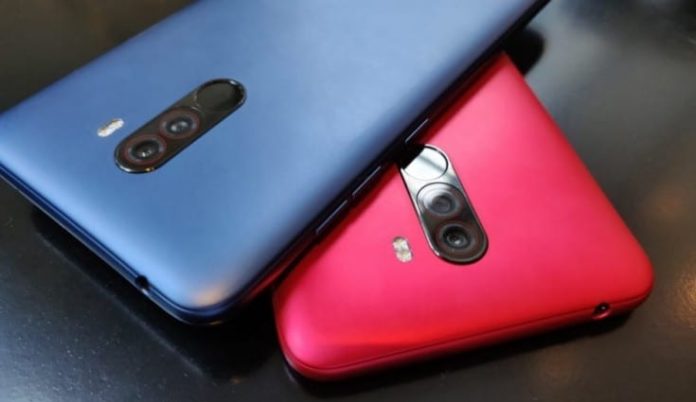 Ever since the announcement of the Qualcomm Snapdragon 855 back in December 2018, there has been a lot of talk about an upcoming Redmi device powered by the same SoC. This device sporting the SD855 at its heart was recently confirmed by Lu Weibing, General Manager of Redmi. Some rumors have even claimed that the phone may debut as Poco F2 outside of China.

Some rumors are claiming that the phone might go official in the month of May or June. Considering what a great phone Poco F1 is and the great value for money that it offers, we expect the Poco F2 to be the same. With features such as a pop-up front camera, near bezel-less design, 3.5mm audio jack, an affordable price tag combined with a flagship level processor, this phone is set to create a stir in the market upon its launch.