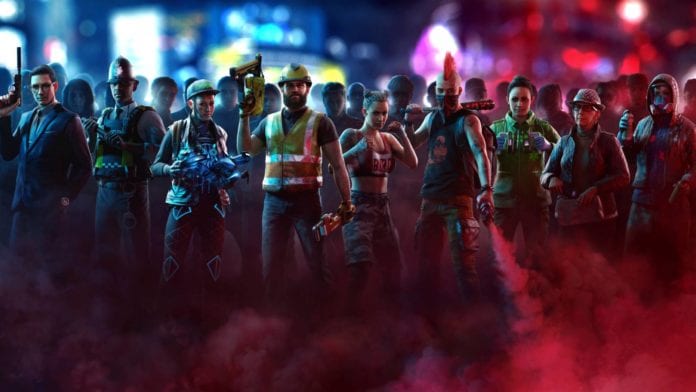 NVIDIA’S flagship consumer graphics card, the RTX 2080 Ti seems to be not good enough to run the upcoming Watch Dogs Legion at a steady 60 FPS with Ray Tracing activated, even at 1080p.

This is quite a bummer considering the GPU, which costs a whopping $1400 USD, is specifically meant for high-end 4K gaming.

The report comes from Digital Foundry’s testing of the upcoming title from Ubisoft on a machine equipped with an RTX 2080 Ti. They claim that the demo they tested was capped at 1080p and 30 FPS by Ubisoft.

Obviously, we understand that this is still a pre-release version of the game with no optimization at all but still, locking the demo at 30 FPS, even for 1080p, raises some red flags.

So, unless some significant optimizations are made, users can forget about enjoying Ray Tracing at a respectable 60 FPS on upcoming next-gen titles.

One thing to keep in mind is that it’s unknown whether DLSS was on during the testing or not, which can have quite an effect on the performance too.

Meanwhile, there have been multiple rumours regarding the performance improvements of the upcoming Ampere based RTX 30 series over its Turing based predecessor.

Some reports claim that the soon to be launched RTX 3080 Ti will be almost 40 per cent faster than RTX 2080 Ti and will handle Ray Tracing 3-4 times faster.

This means that if we see no significant changes when the game actually launches on October 29, users just might have to switch to the next generation Ampere cards if they wish to play latest titles with Ray Tracing and a decent FPS.