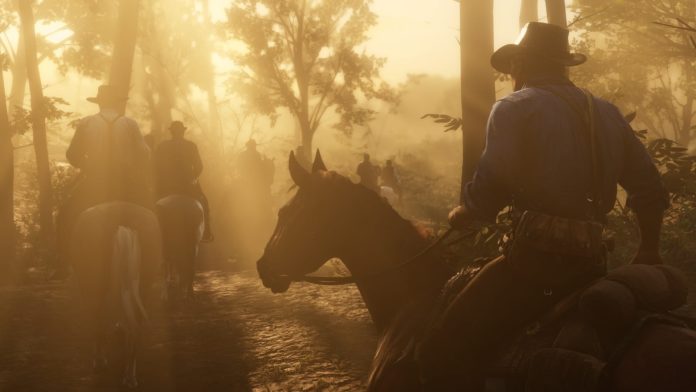 A recent filing by Rockstar has been sighted on the Australian Classification website and it provides decent evidence for the arrival of Red Dead Redemption 2 on PC. The title is listed under “Computer Games” and has been given a rating of “MA 15+”. Considering that the PS4 and Xbox One versions of the title have already been classified, the only probable platform left for the game to receive a classification for would be PC.

Here’s an overview of Red Dead Redemption 2, via Rockstar:

America, 1899. The end of the Wild West era has begun. After a robbery goes badly wrong in the western town of Blackwater, Arthur Morgan and the Van der Linde gang are forced to flee. With federal agents and the best bounty hunters in the nation massing on their heels, the gang must rob, steal and fight their way across the rugged heartland of America in order to survive. As deepening internal divisions threaten to tear the gang apart, Arthur must make a choice between his own ideals and loyalty to the gang who raised him.

This also comes off the heels of Rockstar releasing its own launcher for PC which will, no doubt, be the only way to buy the game when it releases for the platform.

Red Dead Redemption 2 launched last October for the PS4 and Xbox One. It has received near-unanimous critical acclaim and, as of August 2019, has eclipsed the lifetime sales of its predecessor with over 25 million units shipped worldwide.