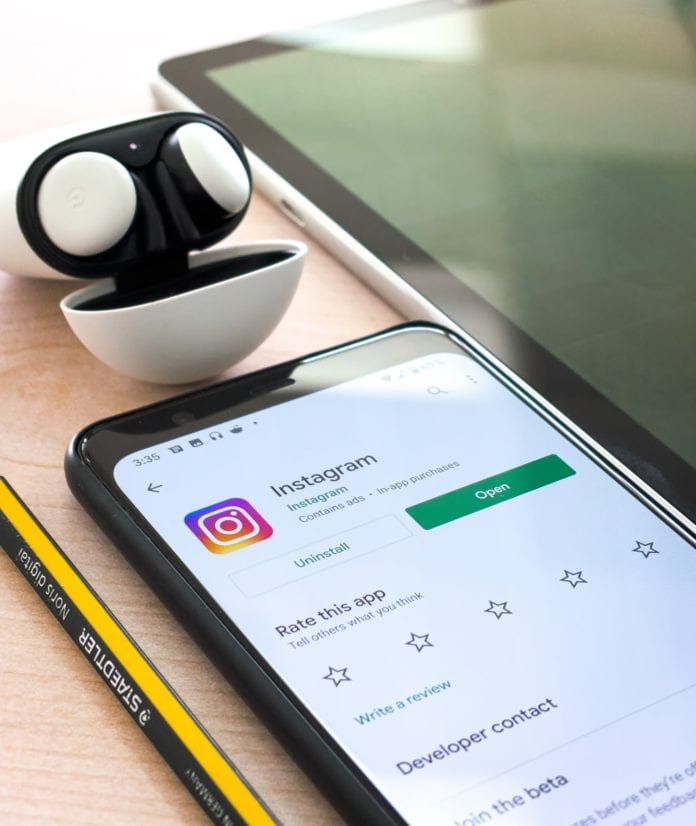 If you want to watch a film, play a game, buy flights, book a holiday, go to a play, read a new book, or eat at a restaurant, what’s the first thing you do before buying? If you’re like 56 per cent of consumers, you’ll read at least four reviews online first. The online review industry is booming, and you can find views online about almost anything. They can be highly beneficial and useful, but it is important to remember that we also need to develop our own opinions.

Reviews Have Become a Useful Tool for Consumers

Comparison sites have existed since the early days of the internet, with the likes of BargainFinder set up in 1995. By 2005, these services were generating almost $1 billion per year in revenue. Needless to say, the industry has grown into even more of a behemoth since then, with comparison sites offering in-depth reviews from experts in almost every sector.

People rely on reviews for almost everything, and they can be hugely beneficial. Film reviews are particularly prevalent, as people need to know whether a two-hour investment of their time is going to be worth it. And with the abundance of content out there, viewers are more selective than ever. For that reason, people often read and watch various reviews to get a mixture of opinions.

Internet users need to make informed decisions about where they play online games. If they are going to pay to play at a site, they need to know that it is trustworthy. Therefore, they turn to sites like vegasslotsonline, which has reviewed more than 1200 casinos. It can also save a lot of time, as the site informs people about what payment methods are available, along with some of the top games to play. The review system in the App Store is another modern example of how users decide whether to buy or not. The platform collects thousands of people’s opinions, so potential app buyers are able to make an educated decision.

Critics Don’t Always Get it Right

Although there is no denying that review sites can be incredibly useful, it is also worth remembering that critics don’t always hit the nail on the head. This is why it is so important to read a number of different reviews before making a major investment in something.

Over the years, there have been some famous occasions where the reviews were just plain wrong. Indeed, some have not aged well at all. Many would agree that the Academy Awards are usually fairly accurate in the films that they deem to be deserving of the various accolades. But some of the Best Picture winners throughout history have received scathing reviews from certain publications.

Time Magazine referred to Argo as “so-so,” and “not a very good movie”. It went on to win three categories at the 85th Academy Awards, including Best Picture. Another example was when Salon referred to James Cameron’s Titanic as “glub, glub, glub”. The review said that the film was colourless and emotionless. It went on to win 11 Oscars and is also the third-highest-grossing film of all time.

Use Reviews But Form Opinions Too

The examples above should serve as a reminder that, despite the fact that some reviews are great, we should always remember to form our own opinions as well. This is especially true if you were really looking forward to a film or game, only to be put off by a bad review. In some circumstances, it may be wise to eschew reviews altogether and simply go for it. You could even set up your own review page or your own YouTube channel where you give advice to others. This would mean that you no longer have to be reliant on reviews, and it could lead you to develop stronger opinions.

There is no doubt that reviews have changed the game when it comes to influencing buying decisions. But it must be remembered that they don’t always get it right. Sometimes you should ignore what others are saying and go out to develop your own opinions.