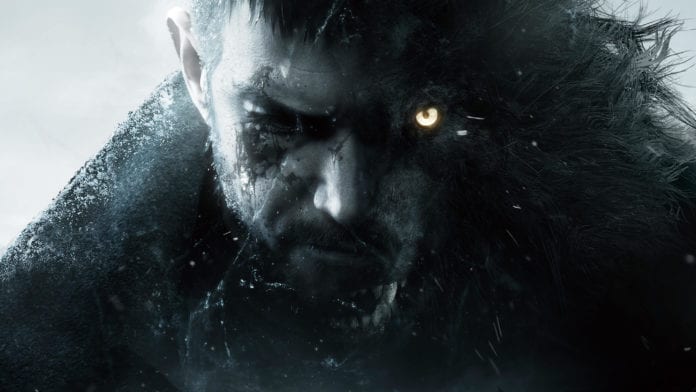 The first demo for Resident Evil Village was exclusive to the PS5, and Capcom is now slowly releasing more demos for other consoles and PC. With that, we’ve now played the ‘Village’ demo on a base PS4, and I’m surprised the game runs as well as it does on the now 8-year-old console.

The new demo only allows players 30 minutes of gameplay freedom, where you can either casually stroll around and observe the environment, or complete a couple of objectives to get to the end. I wasn’t able to complete the story missions in my first run, but it did give me freedom to explore the environments as much as I could within the time limit. The Village demo takes place early in the game when we (Ethan Winters) arrive in the titular village, dropping us in the middle of a monster-infested community.

When Capcom released their spec sheet for expected performance on consoles, I was concerned. For last-gen consoles, Capcom expected the game to target 45 FPS on PS4, that too at 900p. In my playthrough of the demo, I was quite content with the performance, which felt above 45 FPS for sure. At certain points, I was sure of hitting 60 FPS even, and that holds true for other users as the first performance comparisons show the same. Alas, here’s what Digital Foundry had to say regarding the demo’s performance on PlayStation consoles –

If the demo is any indication, it looks like the expected performance sheet shared by Capcom listed the overall average frame rate. While the demo’s performance was nice, it did drop during intense action, and I expect that to remain the same in the final game.

The game looks gorgeous, even on my aging PS4 slim. I didn’t have any capture tools to really see if it runs at 1080p or lower, but to my eyes everything else looked perfectly fine. Of course, it does have its fair share of low resolution textures but that’s expected. The characters looks well realized, and the interior lighting looks almost too good to be running on this machine. I’m excited to check out the demo once again when it releases on PC in the following weeks, and I hope it contains ray tracing as the final release will.

The gameplay in Resident Evil Village is quite similar to that of RE7, but there are some nice changes here which reminded me of the evergreen (or brown) Resident Evil 4. Yes, the obvious comparison is the ‘Village’ setting, but even the exploration and gameplay seems to have taken a lot from the latter. It’s also more focused on sneaking around than action as RE4 did.

The map feels fairly open, where I could explore the are on my own terms. RE Village is not going to be an open-world game, but I do think that it’ll take what worked in the RE2 remake and apply it to a larger setting. The village feels quite haunting, but beautiful in its own right. Monsters lurk everywhere, with the cold color palette and sound design adding to a general sense of dread at every turn.

But you won’t just be fighting, running away from, monsters in this game. After all, being an RE game does come with its fair share of puzzle solving, and there is one thrown in the demo as a main objective. The demo also has a short story section, which again is left entirely up to the player to decide if they want to engage with it. I wasn’t able to finish the story section in my first run of the demo, which bummed me out.

In conclusion, I’m happy with how RE Village is shaping up to be, even on a last gen console. It’ll be interesting to see how Ethan Winters’ next adventure will play out, even if I don’t completely fear the game’s big bad.