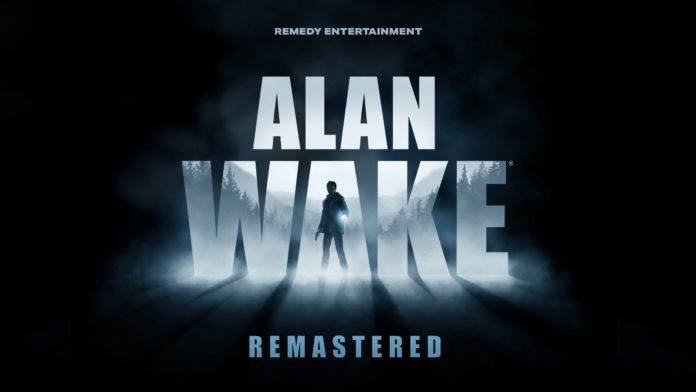 One of the biggest surprises that we got this year was when Remedy officially announced that their 2010 Alan Wake which was firstly exclusive to PC and Xbox 360 is now coming for the next-gen consoles including the PS5 as well. The brand is soon set to be releasing the Alan Wake Remastered for PC, PS4, PS5, Xbox One and Xbox Series S|X, and they’ve now also revealed the minimum and recommended system requirements for PC Gamers.

In an FAQ page, along with more details about the Alan Wake Remastered, Remedy has also given more info about the PC version of this game. PC Gamers would be happy to hear this as the overhauled Alan Wake is said to support DLSS just like Control, although the maker has confirmed that ray tracing or HDR won’t be present in this game.

Also read: Here’s Everything You Need To Know About Fifa 22: Release Date, Price And More

As for the System Requirements of Alan Wake Remastered, we’ve mentioned them below-

Furthermore, Remedy has also revealed some of the in-game settings for Alan Wake Remastered and it would include-

Last but not least, the advanced Graphical settings would include-