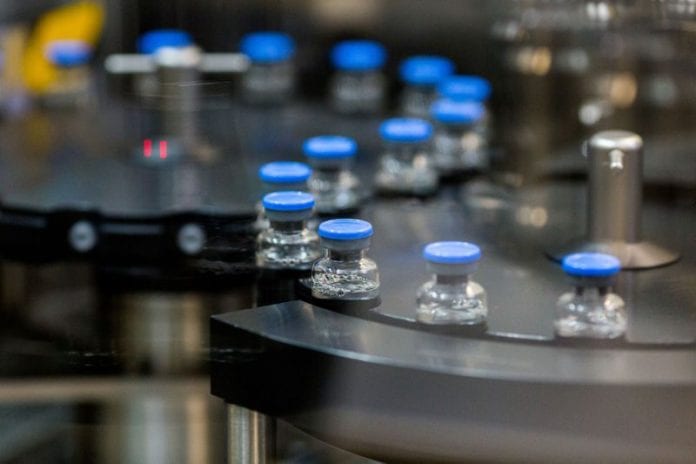 The COVID-19 pandemic seems to have no end in sight. Researchers around the world are racing to find an effective cure against the virus, which has engulfed the entire world in its ‘viral’ hold. Several potential treatments have been identified and are being studied in clinical trials in labs around the world. Several vaccine candidates are in the trial phase as well. However, the virus seems to have no particular weakness that can be exploited, yet. Several drugs have been touted as the potential cure for the virus, but clinical trials show no promise.

However, in such a gloomy atmosphere, a drug named Remdesivir has become the first treatment to show efficacy against the Coronavirus. The preliminary clinical trials conducted in the US, which compared the drug to a placebo, suggesting that the drug enhances the rate of recovery by 31 per cent. The results were released by the National Institute of Allergy and Infectious Diseases in the US on April 29. The trials were conducted with proper precautions in place. The trials were international, and a total of 1,063 people hospitalized due to COVID-19 participated in it.

The trials concluded with the median time to recovery for patients infused with placebo at 15 days, whereas for the people infused with Remdesivir, the median recovery time was only 11 days. The criteria for a patient being classified as ‘discharged’ was the patient being discharged from the hospital or being well enough to continue their daily affairs.

The mortality rate, however, was not that different, with eight per cent of patients dying after being treated with Remdesivir, whereas eleven per cent for the ones being treated with placebo. The results have given the researchers reason to be optimistic about the prospects of Remdesivir working as a viable countermeasure against COVID-19.

The results of the study were immediately declared without it being reviewed by the other researchers. This was done to inform the other participants of the study who were under the placebo group so that they can opt for Remdesivir as their standard treatment.

The drug is highly effective against viruses as it can stop or slow the replication process of viruses without blocking the body’s immune response. Therefore, this drug is the weapon of choice when the patient’s body cannot take any extra stress or if it is already immuno-compromised. This is also the reason this drug performed well in animal studies when it was injected in the initial stages of the infection.

The drug is currently under study for a 5-day treatment application. If it comes to pass, the current supplies of Remdesivir could be used to treat a much larger number of patients than previously anticipated. The drug seems to be the most effective against the Coronavirus when given in the early phases of the infection cycle.

Some other studies have reported patients needing considerably less supplemental oxygen after receiving Remdesivir. This goes to show that the drug is effective against the virus. However, many challenges remain in making this drug the standard treatment of Coronavirus. It would be wise for everyone to follow the developments related to this drug.