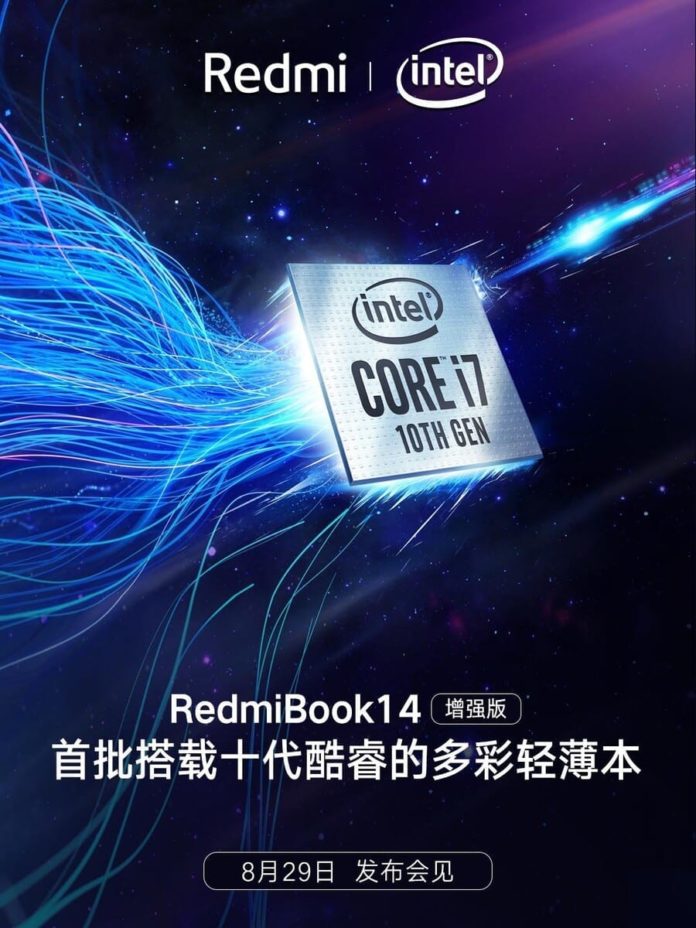 GizmoChina reports that pricing-wise, we’re looking at a laptop that’s set to cost more than the previous top-end RedmiBook 14, which retailed at around $700 dollars. That much cash got you an eighth-gen i7 with 512 GB of solid-state storage.

All said and done, though, that’s still a great bargain, especially when compared with the MacBooks that this product is going up against. You’re getting a superbly crafted, lightweight laptop with top-end specs for less than half the going rate for Apple’s best.

The CPU appears to be the only update to the RedmiBook 14. What does this mean in terms of the other specs?

The RedmiBook line is interesting precisely because of what it’s doing: undercutting the big ultrabook players with a well-crafted alternative. This has always been Xiaomi’s strength and we’re glad to see that in more than just their midrange phones.