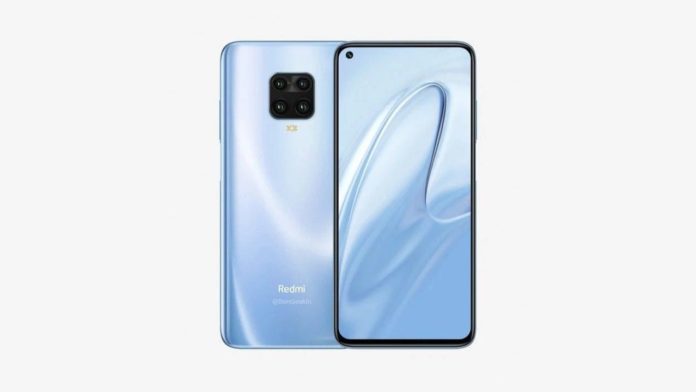 Xiaomi’s upcoming new mid-range smartphone, the Redmi Note 9 Pro, has been leaked only once in the past. And today, we bring you one more leak of the device. Now, the Redmi 9 Pro has been spotted in the database of GeekBench. It basically confirms the chipset inside as well as the amount of OS and RAM.

On the basis of the GeekBench result, the new Redmi Note 9 Pro will hit the market with a motherboard codenamed “curtana,” and with a Snapdragon 720G. It is an eight-core SoC processor with a frequency setting of 1.80Ghz. The model which has been subject to the GeekBench test has a 6GB of RAM. We don’t really know it yet if there are some other variants.

We also have some information about smartphone software. According to the GeekBench, it will come up with an Android 10 OS with MIUI skin on the top.

For the time being, that is everything we know about the new upcoming Redmi Note 9 Pro. Moreover, considering that its launch will happen on the 12th of March, we can expect a few more leaks to know more details about the device. So, stay tuned.