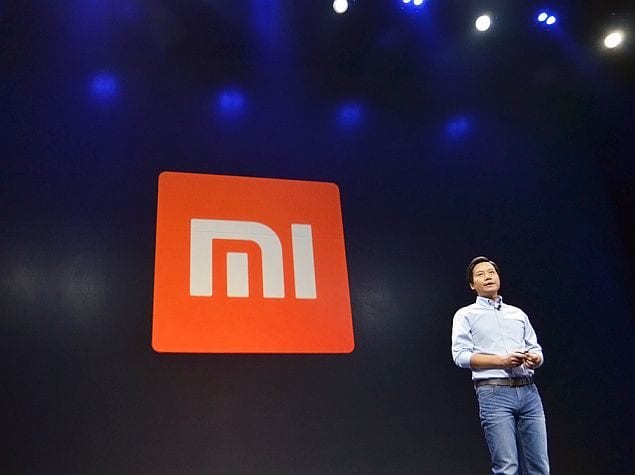 We’re just a few days away from the launch of the all new Redmi Note 8 as well as the Redmi Note 8 Pro in China and official renders seem to have leaked the phone in its entirety. And guess what? We actually like what we see.

Xiaomi seems to have built these phones along the same lines of the fresh design philosophy we saw on the K20 series. Towards the back we see a quad-camera array slapped onto quite a unique gradient back. This time around Xiaomi will most probably be seen promoting a green gradient back with a tessellated pattern similar to the one on the K20 and we quite like it. Camera wise all we know for now is that this Redmi will wield a snazzy new 64 MP sensor that Xiaomi has been hyping for quite a long time now. As of now, the specifications of the other three sensors seem to be a mystery. If we were to wager a guess, one of these cameras will most definitely have wide-angle capabilities.

If you look closely you can observe that there isn’t a fingerprint scanner on the back, thereby hinting at the inclusion of an in-display fingerprint sensor. If this phone does launch in the sub-15K INR price bracket, it would be the first in the segment to have an optical fingerprint scanner.

Spec-wise Xiaomi will finally be moving to the Mediatek Helio G90T processor. Though powerful on paper, its yet to be seen how well this chip performs on a mass-produced phone. Obviously, using a Mediatek processor allows Xiaomi to keep costs in check so that they can incorporate more features onto the phone whilst pricing it aggressively. However, Mediatek chips are notorious for being hard to develop for thereby putting Xiaomi developers at a disadvantage. We really wish Xiaomi would stick to the Snapdragon lineup for future phones.

Amongst other surprises, we’ll also be seeing a massive 4500 mAH battery gracing this phone. The Redmi lineup has always been very frugal with regards to battery life and this move is basically icing on the cake. Along with this Mediatek chip’s purportedly low power consumption we just might see a new battery champ emerge in the budget segment.

That’s all the leaks we have on us at the moment folks! As of now, these new Redmis seem quite promising. When we get our hands on new information regarding the Note 8 and Note 8 Pro you can count on seeing it on the site, so stay tuned!