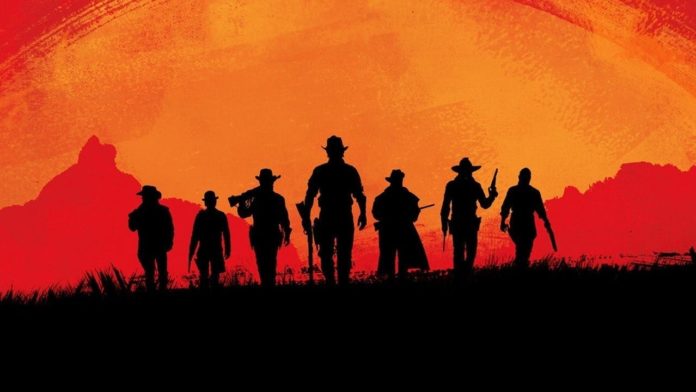 Considering the juggernaut success that Red Dead Redemption 2 has been on Consoles and the hefty earnings consistently generated by GTA Online from all platforms, it makes sense that Take-Two Interactive would want to maximise their profit margins by making the game available for PC, especially considering earnings from Red Dead Online.

The physics designer, featured in the above link, left Rockstar Toronto back in 2016 and the developer from Rockstar Leeds left in 2017, both of thses indicate that the PC port has been in development for a fair bit of time now and could potentially see a release soon, maybe even by the end of this year though as of now, there’s been no official announcement of the matter from Take-Two or Rockstar.