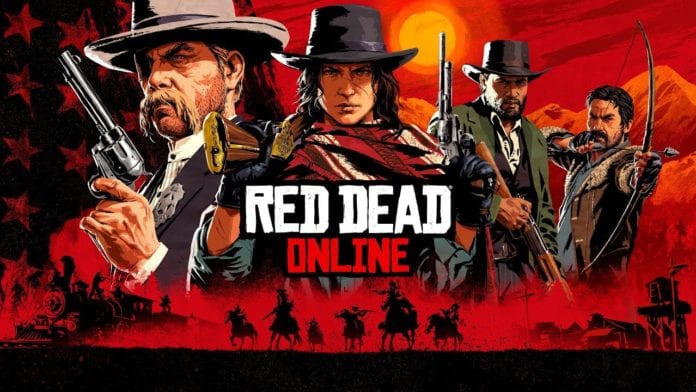 Red Dead Redemption 2 might just have been one of the best singleplayer games of this generation. You are taken on an emotional journey through the Wild West and the criminal culture it has inspired across America. One of the game’s weak points was its multiplayer – popularly called Red Dead Online – which never got the attention it desired. Rockstar Games has caught up with the lack of players in Red Dead Online, and announced something which might come as a surprise for many of us. Starting December 1st, Red Dead Online would be purchasable separately from the Epic Games Store, Steam and Rockstar Games launcher.

Red Dead Online is getting a huge overhaul to its world. The best changes come to the folks who decide to be the de facto sheriff of the lawless West because bounties are about to come back big time. This means more criminals to track down and punish and more equipment and gear to collect. The game will also get new Legendary Bounties and a new 100 rank Outlaw pass (which works in the same way as most battle passes do). The coming week will reward double XP for everyone who want to walk the path of the vigilante.

Bounties aren’t the only thing getting a change. Red Dead Online is about to receive a host of new story-based coop missions. Players can play in a group of 2-4 to help the widow Jessica LeClerk and her right-hand man Horley take revenge on the men who killed her husband. Showdown modes include a combination of classic game modes where teams of cowboys fight for control of territory, supplies, or something much beyond. New free roam missions, poker challenges, as well as daily challenges, will also be shaking up the world of Red Dead Online as the players know it.

The game will have an introductory pricing of $4.99 on all storefronts till February 21, 2021. The pricing has a 75% discount slapped on it (yes, the original price is $19.99) – so new players would certainly have a gala time if they were interested in the online section of the game. The story mode will be purchasable separately for such players, though the actual pricing for the same hasn’t been announced yet.

Meanwhile, if you are still having problems running the game smoothly on your PC, you can check out our optimization guides for it.