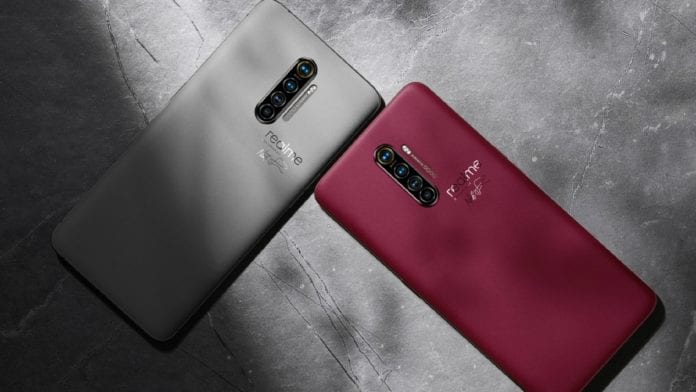 Realme is all set to introduce its second flagship of the year, and as we know, it’s going to be a camera focused smartphone as a part of its dual flagship strategy. The flagship is expected to be dubbed Realme GT Master Edition. The GT Master Edition is said to be under development, and it would be designed by Mr Fukasawa, who’s known for previous Realme Master Edition smartphones.

In a recent development, renowned tipster Digital Chat Station suggests that Realme collaborates with a veteran camera manufacturer. The tipster also suggested that the GT Master Edition will be the first smartphone to be launched in partnership with this veteran camera brand. A few hours later, another Weibo user Bald Panda weighed in and suggested that the said brand will be none other than Kodak.

The partnership between smartphone brands and camera manufacturers isn’t something new. Lately, we’ve seen quite a few smartphone brands tagging along with a camera brand for their flagship smartphones. OnePlus partnered with Hasselblad for the OnePlus 9 series, and Vivo also collaborated with Zeiss for its latest X60 series smartphones. Meanwhile, Huawei has been working with Leica for a long time now, and we’ve also seen Nokia partnering up with Zeiss from time to time for its smartphones. At the same time, rumours suggest that Samsung is also expected to partner with Olympus for the upcoming Galaxy S22 series.

We don’t know in what capacity Realme will be partnering up with Kodak. It could be for the camera hardware or software, or it could be just a marketing gimmick. Well, it’s better to wait and watch since these partnerships haven’t turned out to be well sometimes.

According to a recent TENNA listing, the supposed Realme camera flagship is expected to come with a rear triple camera setup, including a 108MP primary camera, a 13MP ultrawide, and a 2MP tertiary sensor.

What do you think about Realme’s alleged flagship camera smartphone? Let us know in the comments below.