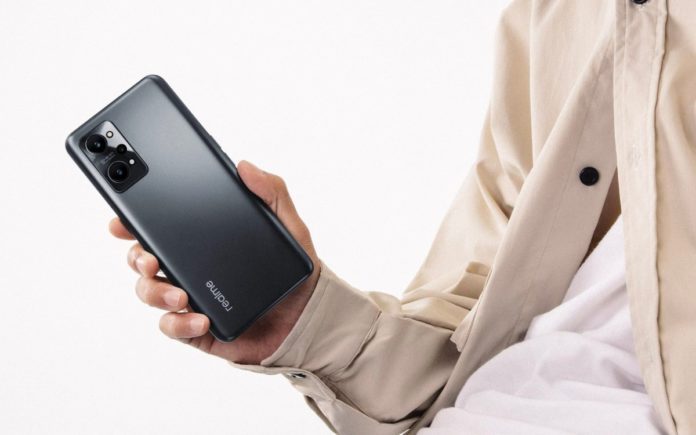 After weeks of teasing, Realme announced the much-awaited GT Neo2, successor to GT Neo. The smartphone comes with an AMOLED display, Snapdragon 870 chipset and 64MP triple camera setup. Here’s everything you need to know about Realme’s latest smartphone.

The Realme GT Neo2 features a 6.6-inch FHD+ AMOLED E4 Samsung panel with a 120Hz refresh rate and a touch sampling rate of 600Hz. The panel is said to have a peak brightness of 1300 nits. There’s a punch-hole cutout in the left corner housing a 16MP camera. It has a triple camera setup on the back, including a 64MP primary camera, 8MP ultra-wide and 2MP macro shooter.

The Realme GT Neo2 is powered by Snapdragon 870 SoC paired with 6/8/12 GB RAM and 128/256 GB UFS 3.1 storage. The smartphone comes with a new cooling gel with actual diamond particles, an aerospace-grade graphene sheet, and a vapor cooling chamber to keep the phone cool during extensive usage. The GT Neo2 runs Realme UI 2.0 and brings GT Mode 2.0. The smartphone boasts a 5,000mAh battery with support for 65W fast wired charging.

The GT Neo2 comes in three colours, Black Mint, Blue Gradient and Black. It will be available in China starting at CNY2,399 on September 27.