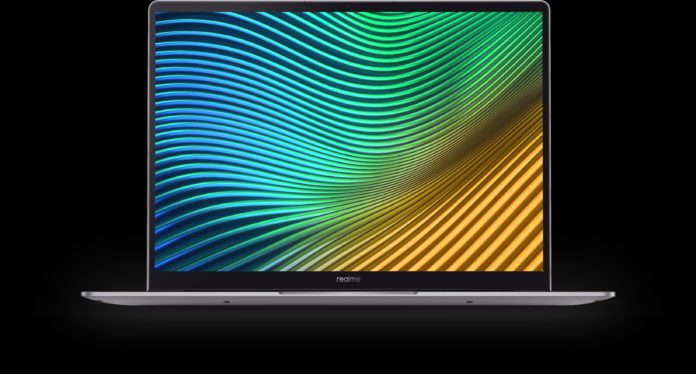 Realme today announced its first laptop, the Realme Book which is dubbed as Realme Book (Slim) in some regions including India. The new laptop from Realme brings some exciting features including a 2K display, metallic body and 11th gen Intel processors at a bargain.

The laptop also boasts various other features such as a 2K display, Wi-Fi 6 and USB Thunderbolt(only in the upgraded model) alongside a new bezel design. This gives the laptop a fresh new look that will entice those with a penchant for style. The Realme Book Slim Laptop comes with Windows 10 pre-installed, which will be upgraded to Windows 11 once that launches.

Other specifications in the Realme Book (Slim) are a 14-inch IPS display and a width of just 14.9 mm, making it one of the thinnest laptops around. The display boasts 400 nits of brightness, a 100 per cent sRGB colour gamut and a 3:2 aspect ratio. A backlit keyboard and a fingerprint scanner on the power key. It also offers nice cancellation in video conferences, alongside two Harman speakers and the same number of microphones.

Realme also offers a new connectivity feature known as the PC connect, which allows users to connect a mobile phone with a laptop seamlessly. The battery is 54W, which is supposed to last 11 hours on a single charge, and the 65W Super Fast charge also enables it to charge up to 50% in 30 minutes.

The i5 powered variant with 512GB SSD starts at Rs 59,999, and the i3 model comes at Rs. 46,999 and offers 256 GB Storage and 8GB RAM. Both the models will be available at a discounted rate. So you can grab the base model just for Rs. 44,99, while the one with Intel i5 processor will cost only Rs 56,999 at its introduction. It will be available in multiple colours, such as Real Blue and Real Grey, and you can get one from The base model of the Realme Book Slim starts at a low price of Rs 46,999 and comes with an Intel Core i3 processor with 256 GB Storage and 8GB RAM. The base version will be available at an introductory rate of just Rs 44,999 at launch and will be available from multiple outlets, including Realme’s official website and Flipkart.