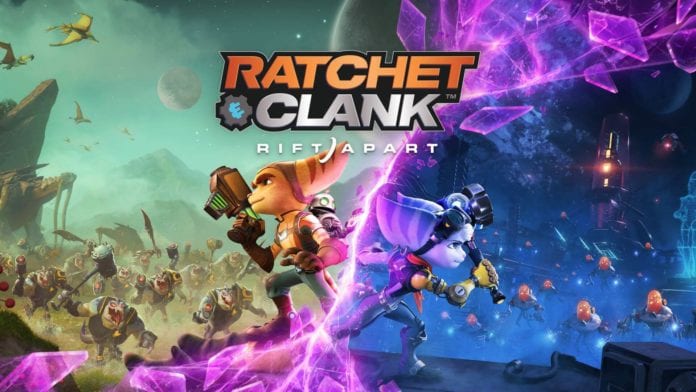 Insomniac Games has announced that Ratchet and Clank: Rift Apart will release on June 11, 2021, for PlayStation 5.

Rift Apart was first announced during last June’s ‘Future of Gaming’ showcase. This marks the second game from Insomniac Games’ for the first year of PlayStation 5, the first one being Spider-Man: Miles Morales.

Insomniac Games previously confirmed that Ratchet and Clank: Rift Apart will release with both a 4K quality mode as well as a performance mode targeting 60 FPS. If Miles Morales is any indication, we might also see a performance RT mode which will include ray tracing when rendering at 1080p.

Since the PS5 released we’ve seen Demon’s Souls and Miles Morales, with Returnal releasing in April, followed by Ratchet and Clank. Later in the year, we’ll also get Horizon: Forbidden West as well as a new God of War title. This marks the fourth PS5 exclusive game to be released for the platform within the first year of the console’s life cycle. It’s clear that Sony wants to double down on what was the PS4’s biggest selling factor – good exclusives. Rift Apart is also one of the first next-gen games to truly showcase the possibilities that an SSD brings to consoles, which you can check out in the video above.