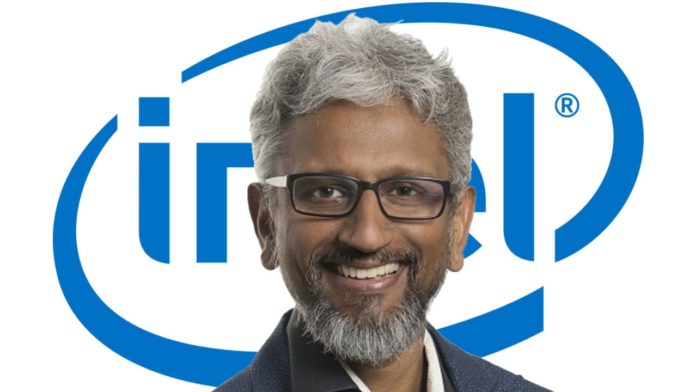 Back in December 2017, Raja Koduri made a shocking move leaving AMD and returning from his sabbatical as the new head of Intel’s new Graphics Division. He is also known for spearheading the transition to Apple’s retina displays and numerous contributions to discrete GPUs.

Last week, Raja explained his move to join Intel and recruit his former colleague, Jim Keller in an interview with Barron’s. He expresses that the future of technology was one of the core reasons for his move. Tech is evolving and he wants to be the one to usher in this new age.

The core pieces of technology required, and which company has these assets, these people, these resources, the only company that checked my list…was Intel.

In the interview, he also explains on his decision to bring Jim Keller aboard from Tesla. The two were great friends from back in Apple and Raja shows great admiration for him. With fresh problems at Intel, Jim was the best suited to marshal the 20,000 strong design engineering team.

Raja reveals that they have a team of 4,500 working on Intel’s future graphics projects. He placed specific emphasis on the balancing between hardware and software expertise.

NVIDIA’s 7nm Ampere GPUs Might be Unveiled at GTC 2019

He also said that the new GPUs will make extensive use of AI just like the upcoming Cascade Lake CPUs. He seemed extremely confident in the future of Intel’s graphics division and stands proud of his ambitious team. With NVIDIA and AMD being the only 2 notable discrete GPU manufacturers, it’ll be interesting to see how Intel’s offerings invigorate the industry. Intel’s discrete GPUs are set to arrive in 2020.