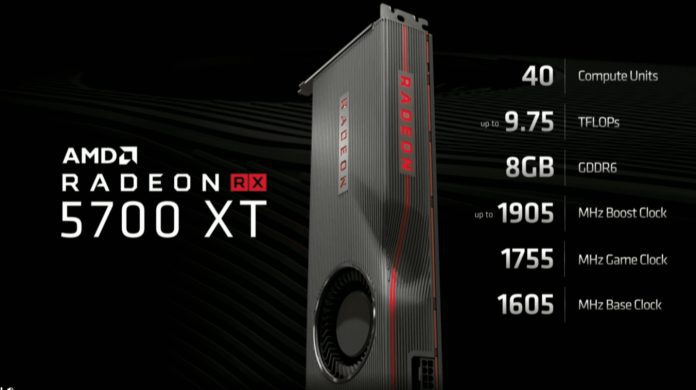 Just like motherboards, GPUs also have BIOS file(s) that are used to store and retain the default values set by manufacturers. An old hack to gain a few extra frames is to flash a cut-down variant of a particular graphics SKU with the BIOS of its full version. This overwrites the default settings and can eliminate the power and clock limitations imposed by the manufacturer making it behave like the full variant. For example, you can flash the Radeon RX 470/570 with the of RX 480/580 or aRadeon RX Vega 56 with that of the Vega 64, etc. Sometimes if you’re lucky, it even unlocks a few disabled Compute Units(CUs) in addition to the clock bump, provided that they are only disabled by software.

Techpowerup has a massive collection of vBIOS on their website. A BIOS flashing Utility is required to flash and is separately available for AMD Radeon and Nvidia Geforce. For AMD, the latest version as of today is the ATIFlash v2.93 and for Nvidia, it is NVFlash 5.567.0.

Wccftech’s Keith May has reported on the performance improvements you can expect from a vanilla RX 5700 GPU when flashed with the RX 5700 XT vBIOS.

As expected, this raised the clocks on the Radeon RX 5700 up to the level of the 5700 XT. Power limit was also raised by 20% which helped the core go further up to 1950+MHz. Memory overclocking, unfortunately, turned out to be dud. Testing was conducted on a Z370 platform.

As we see, flashing the cut-down RX 5700 with the XT BIOS definitely provides a lot of extra headroom to exploit so much so that we are nipping at the heels of the full 5700 XT performance at the expense of higher power draw and temperatures which is to be expected.

We do not, however, recommend you to try this out unless you know what you’re doing. Any mishap can potentially brick your 5700, therefore making it useless. While trying this out can be fun, simply spending an extra $50 on the XT variant could save you all the hassle completely.