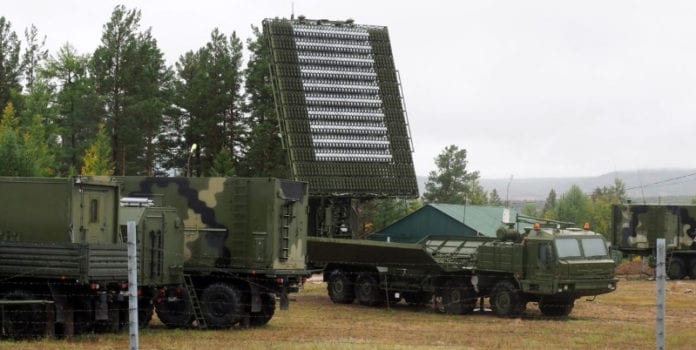 Quantum mechanics has puzzled physicists for a long time now. The countless unanswered questions that came to light with the discovery of Quantum mechanics remain one of the toughest challenges in modern science. The behaviour of different things, when they are not being observed, is a big part of this mystery. Despite all the questions it has raised, quantum mechanics has led to the development of some interesting technologies that hold great promise. Things like quantum computers are expected to be the future of computing, and the effects of a quantum computing machine are already visible in the technology industry.

Adding another entry to the list of technologies based on quantum mechanics, researchers have come up with a radar that works on the principles of quantum mechanics. The radar is based on the idea of quantum entanglement, which is a phenomenon where two particles are linked across space-time. The largely unexplained phenomenon has been at the centre of the debate on quantum mechanics for decades. The prototype has been made by building upon previous research done, which had established that entangled photons could be used to illuminate objects without needing many them.

The idea of ‘quantum radar’ utilizes this fact and pushes it to the limits. The implications for this kind of technology are innumerable. The ability to detect without needing a large number of photons means that this radar could easily outperform its conventional counterparts, particularly in noisy environments. The technology can also be used in other areas such as MRI scanners and security. The prototype, which works on microwaves, is a proof of concept. The future derivatives of this technology could be different in certain aspects but would utilize the same principles of physics.

The technology demonstrator utilizes cutting edge processes in quantum technology. The radar, instead of sending out radio waves to be reflected off the target, uses a pair of entangled photons. These photons, which have been entangled at a very low temperature, are separated, and one of them is sent off towards the target.

The other photon is kept at the source to detect any kind of abnormal behaviour. The entangled particles must be distinguished to form a clear picture of the detection. This is done by identifying photons having properties correlated with one another more that one would expect by chance. The photon which is sent towards the target is known as a signal photon, and the other one is known as an idler.

If the signal photon reflects from an object and is caught by the radar, the information gained by both the photons can be utilized to form a full picture. However, Quantum mechanics states that if one of the photons is reflected off another object, the entanglement is broken. This does not mean that no information can be retrieved from it. The quantum radar is less affected by background noise, which gives it a huge advantage over the conventional radar. Other benefits include low consumption of power, and it is harder to detect.

The radar can prove to be one of the most important inventions of the 21st century and could potentially revolutionize several industries.