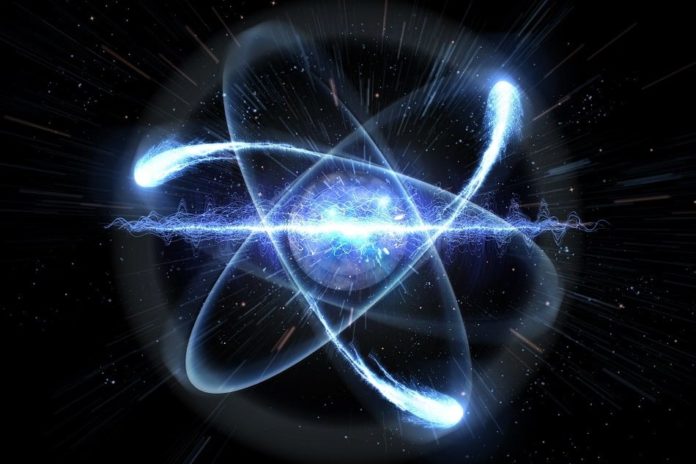 Quantum Measurement refers to the act of observing a quantum system, which forces it into a definite classical state. New research has shone more light on this topic and perhaps even suggested that some measurements might not destroy all quantum information. Another inference from this study that has been drawn states that not all measurements are instantaneous and could occur gradually, converting superposition states into classical ones.

One of the fundamental ideas of Quantum Physics has been that all superposition is destroyed when we measure or observe a quantum system. What this means is that the probability distribution of the system being in each number of states collapses, and the probability becomes one for the state that we observe it to be in. Although some later research showed that it might be possible to make certain “ideal” measurements that may only collapse the superpositions of the specific states being probed, leaving others intact.

The latest paper published by a group of researchers at the Universities of Siegen in Germany and Seville in Spain spoke of an ideal measurement involving a single ion of Strontium. In this measurement, a single photon is emitted in a random direction, making it difficult to detect directly. Therefore, to ascertain their hypothesis, the researchers carried out what is known as process tomography, which is nothing but a way to reveal which combination of superposition states out of all the possible ones has been destroyed.

The experiment was repeated many times over; this led to the researchers discovering that the excitation and emission destroyed all the superpositions related to the state being probed. However, all the other superpositions remained intact. Add this to the fact that they did not need to detect the emitted photons which shows that the measurement process was independent of the presence of an observer. The possible applications of this astounding discovery, however, remain uncertain.