Search
Home News A Quantum Device That Can Run for a Year on a Single...
Facebook
Twitter
WhatsApp 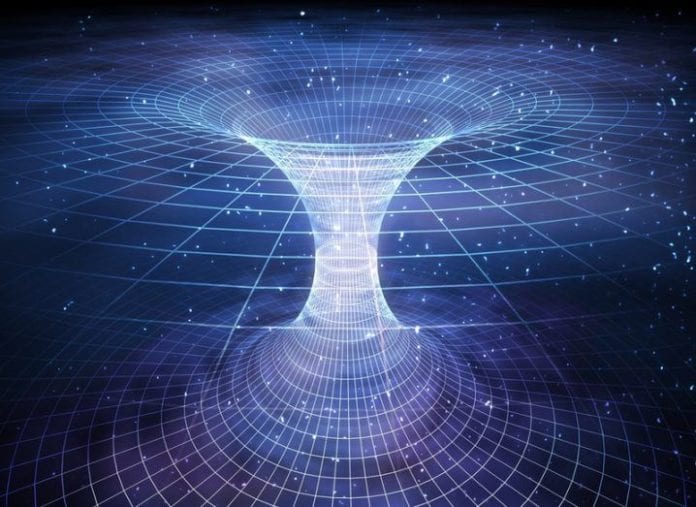 Quantum physics-based electronics have started making inroads into the consumer space recently. As quantum technology continues to become cheaper and more accessible, we should see more breakthroughs happening in different industries in the coming few years. One of the most talked-about areas in modern electronics is sensors. From self-driving cars to the International Space Station, a lot of cutting edge technology depends on the quality of sensors that we can make to perceive the environment. Sensors need to become more efficient in terms of power consumption to push the boundaries of their application.

To address this, a new sensor has been created in a lab that can go for a whole year with a single kick of energy. The researchers have made use of the physics phenomena known as quantum tunnelling to create this sensor.  The sensor requires a 50-million-electron jumpstart in the beginning. Then afterward, it can continue to operate for a very long period. The researchers worked on an extremely small scale where quantum mechanical laws allow the electrons to behave like particles and waves. The researchers utilized this fact to their advantage.

The scientists precisely control the electron flow from one side of the circuit to achieve this result. The basic concept here is that instead of the electrons climbing over the obstacle to go to the other side of the circuit, they go through the obstacles themselves. This requires a bit of a push in the form of energy. If you give the electrons more than the threshold energy, they can ‘tunnel’ through the obstacle; this is what quantum tunnelling is. The researchers manipulated the shape and size of this obstacle to obtain the desired electron flow through it.

The final result showed that a barrier 100 atoms thick could achieve the sustained electron flow required for the continued operation. This barrier is known as the Fowler-Nordheim tunnelling barrier and was a critical aspect of the sensor’s design. The sensor has two dynamical systems; one has a transducer, which is an energy converter. This required the team to work backward; they had to measure the electron movement first and then shape the barrier accordingly. The final sensor is a device that makes use of the interplay between two internal systems, where the interplay is highly dependent on the laws of quantum mechanics.

The researchers think that a device like this can monitor glucose in the blood or measure the temperature for transporting perishable goods. The device can be used to do many things, and it is a testament to the growing influence of quantum mechanics in modern technology.