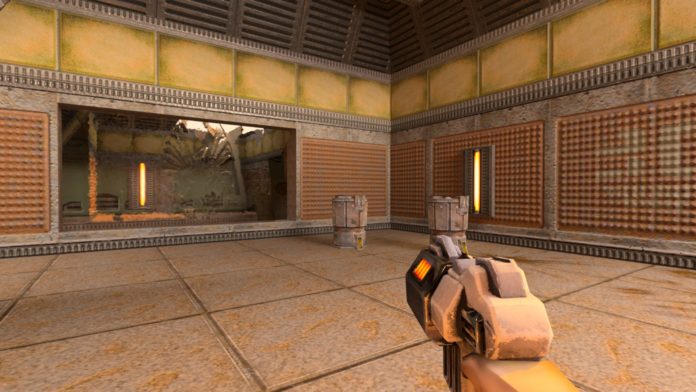 A version of the classic 1997 shooter, Quake II, which supports full ray tracing is being released for free this week as Quake II RTX. In preparation for the launch, Nvidia has detailed the system requirements for the game which are as follows below:

Quake II RTX will only include the first three levels of the original game, however, people who already own the original, and have the necessary hardware, will be able to play through the full game with full ray tracing enabled. The list of improvements for the title is detailed below:

Quake II RTX is set to launch on the 6th of June.