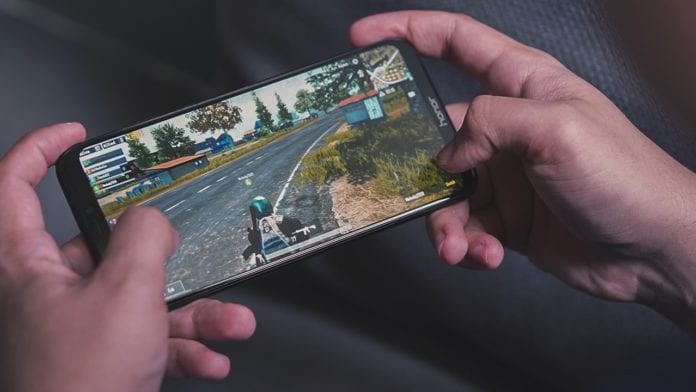 Rumours have surfaced regarding the comeback of PUBG Mobile in the country just a week after PUBG terminated its service in the country following the ban imposed by the Ministry of Electronics and Information Technology (MEITY) of India due to security concerns back in September. Well, it seems like PUBG is missing India a lot and is trying whatever it could to get back in the country.

TechCrunch reports that the South Korean Developer is in talks with few cloud service providers in recent weeks to store data of Indian players locally within the country. This move is expected to put the Indian government’s security concerns to rest, which might allow PUBG to return to India.

The report mentions that the firm revealed its roadmap to some of the high profile Indian steamers. According to an undisclosed source, PUBG corporation is planning to resume its service by the end of this year. While another source to TechCrunch claims that developers could announce their future plans as early as this week, and the report also suggests that PUBG is planning a festive campaign which is expected to start next week just when Diwali is around the corner.

Earlier it was reported that PUBG Corporation was in talks with Mukesh Ambani-owned Reliance Jio for the partnership. Now it is being reported that developers have knocked on the doors of Softbank backed Paytm and Indian telecom giant Airtel to explore their interest in publishing the game in the country. Before the ban, PUBG Corporation partnered with China-based Tencent Games for its operations in India.

What happened with PUBG Mobile?

Back in September, the Indian government banned the PUBG Mobile and PUBG Mobile Lite with other 118 China-based mobile applications in the country to protect the sovereignty and integrity of India, the Defence of India, Security of State, and Public Order.

Following the ban, Google and Apple removed both the PUBG Mobile and PUBG Mobile Lite from their respective app stores, but even after that several users were able to download the game from unofficial sources and they were even playing the game. Things changed on October 30 when PUBG Corporation announced that the company has decided to terminate its server access for the Indian users. Following the termination, Indian users were getting an error message “server is busy”.

Well, we all know how important India is to any tech company, and PUBG Corporation is no different. PUBG Mobile was a sleeper hit when it launched in 2018 and since then it only more popular but with popularity comes controversies. PUBG Mobile started to get into controversy because of its violent nature and the adverse mental effect it was having on teenagers which was a big concern for the parents and Indian authorities.

With India being the second-largest Internet market, it is important for PUBG Corporation to start its service in the country. It is going to be a challenge to handle all these concerns apart from keeping the data safe and so it will be interesting to see how it has planned to tackle these challenges, and will it even ever come back or this will become just another rumour.