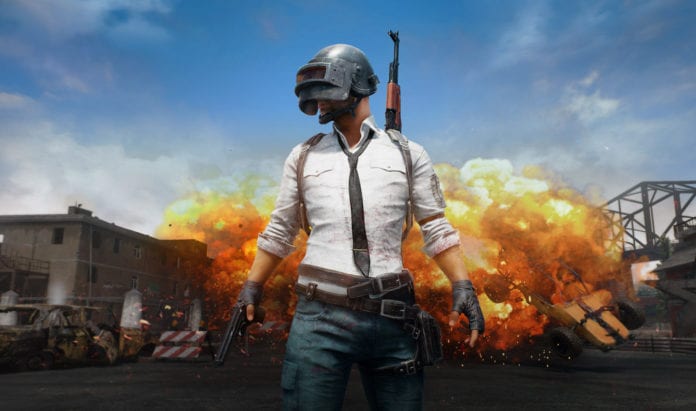 PUBG Mobile has been quite the success story since its launch in early 2018. It redefined the concept of gaming and esports within the subcontinent. In fact, it’s safe to say that India has played host to the most tournaments since the game’s inception. The numbers have been quite impressive, which prompted Tencent to put in more money for promotions of events. Little did people know that all of this was about to come to a sorry end in 2020. Ongoing clashes with China in the Galwan valley prompted India to cut down on a total of 89 apps of Chinese origin in retaliation.

PUBG Mobile, PUBG Mobile Lite, and PUBG MOBILE Nordic Map: Livik was removed from the Play Store as a result of the ban, but players who had the game on their phones could continue to play it without any hindrance. That might no longer be the case – as PUBG Mobile is officially shutting its doors in India. This comes after the appearance of a LinkedIn posting for the post of Country Development Division Manager for PUBG Mobile India – which had indicated that some sort of negotiation was going on with the government for the game’s re-launch.

A post by the official PUBG Mobile Facebook page as well as on the official PUBG Mobile discord group officially confirms this announcement. PUBG Mobile will be terminating access for all users on October 30, 2020. This means that players who have the game on their phones will no longer be able to play it. It is yet unclear as to whether in-game cosmetic purchases will be refunded or not (though we’ll probably go with the no on that).

Tencent will officially be returning the publishing rights for the game to Bluehole, the Korean company in-charge of the game’s development. This might be the end of the fledging PUBG Mobile esports scene in the country – which is sad for its professional players who have invested a lot of time and money into it.