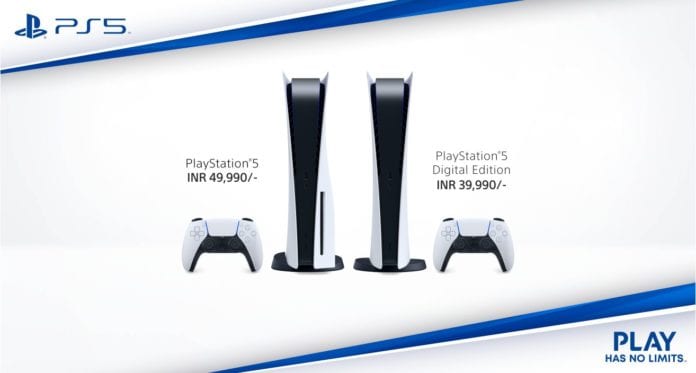 After a long and tedious wait, Sony India has finally revealed the release date and pre-order details for PS5 in India. PlayStation India’s social media handles posted the following update, confirming that the console will release on February 2nd, with pre-orders starting on January 12.

The console launched internationally in the week of November 12th, 2020. As of right now, India is one of the few countries where Sony had not given a fixed release date, until now. This comes after months of silence from Sony India, which saw many gamers either turning to Xbox Series for their timely release or sending a barrage of mean comments under every social media post by PS India.

This comes after a series of weird decisions and moves (or lack thereof) by Sony. For one, the PS5 India price reveal happened all the way back in October, almost a month after the international price reveal. The price itself is quite fine, and in the same range as the Xbox Series X. However, we still don’t know how the cheaper Xbox Series S will fare in the long run in a price-sensitive market like India. Right now, the country has far more PS4 owners than Xbox One, and they’ll be quite content with PS5 backwards compatibility if they deem the games themselves to be too expensive.

PlayStation 5 will launch on February 2nd, with pre-orders starting on January 12th at 12 PM. The console will be available to be pre-ordered from Amazon, Flipkart, Games The Shop, Croma, Reliance Digital, Shop at SC, and other authorized retailers. PS5 Digital Edition will cost Rs. 39,990, while the standard edition with the disk drive will cost Rs. 49,990. PS5 games will cost Rs. 4,999 after an international $10 price hike on AAA games.