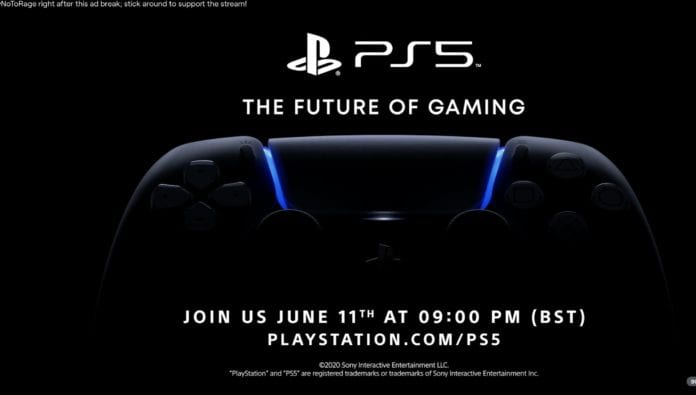 Sony was finally about to show us some “next-gen gameplay” 4 days ago, but then the country-wide protests broke out across the US, postponing the event to a further unannounced date. The date has been leaked via a Twitch commercial.

[Update: Sony has since confirmed that the event will indeed take place on June 11.]

Thanks to Daniel Ahmad from Twitter for the constant leaks.

Few days earlier we reported on the date being rumored to be June 12. Well, close enough.

We are set to get some insight into some actual next-gen gameplay, unlike the disastrous Inside Xbox event.

Here are some games that are everything but officially confirmed to be revealed at the event:

In other news, Sony has reportedly told developers to make sure upcoming PS4 games should be compatible on the PS5.

Also, no PS5 exclusives will be coming to PS4 at launch. This is probably done to make sure the exclusives actually push the boundaries of what’s possible (and also to make people buy the new console).