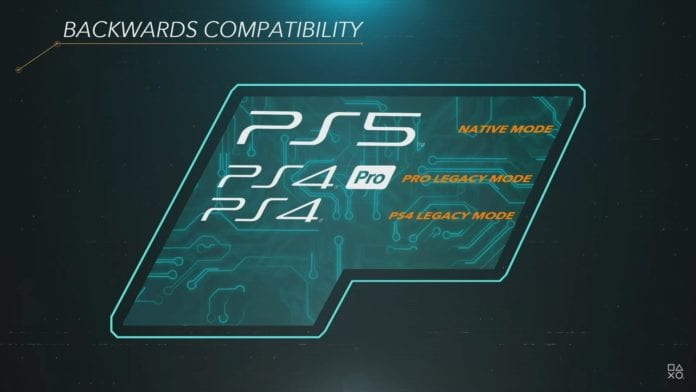 Sony has reportedly told developers that any new titles submitted for certification must also be forwards compatible on the upcoming PS5, beginning July 13.

This means that all games received by Sony for testing after the mentioned date will need to technically compatible on the next-gen console. This compatibility means that the PS4 game’s code must run on the PS5 without any issues, the same as PS4. This will be made mandatory for games being sent for approval after the date.

As per Eurogamer‘s report, a new option has also been added onto PlayStation’s internal Partner website that developers must check to state their game has been tested for compatibility with PS5 hardware. This option was seemingly added at the end of April in a new version of Sony’s PS4 software developer kit.

This doesn’t necessarily mean that all games launching after the date will be arriving to PS5. Games are sent for certification well before the release, while still being in development.

For example, Ghost of Tsushima launches 17 July, after the mentioned date, but it has most likely passed through the certification already. So, technically it doesn’t have to be compatible with the PS5, but being one of the most anticipated flagship titles on the current console, it’s almost certain that it will be arriving on the next-gen console. However, Eurogamer says that Sony’s final major PS4 title will indeed be coming to the PS5, along with The Last of Us 2.

Sony expects most of previously launched games to be forwards compatible with the PS5 – an “overwhelming majority” of the more than 4,000 PS4 games, to be precise, including “almost all” of the Top 100 games on the PS4.

These developer notes also shed some light on patches regarding already launched games.

If a game was originally submitted to Sony after 13th July 2020, any future patch or remaster to that game would need to keep PS5 compatibility. While if submitted before the mark, patches wouldn’t necessarily require PS5 compatibility, but would be “strongly recommended”, as per Sony.

We’ll get to know more about this pretty soon. According to many reports, Sony has planned an event for June 3. Seeing the joke of a “next-gen gameplay showcase” by Xbox, the company will reportedly be focusing on “what is possible” with games “running on real hardware” rather than just in-engine footage which don’t actually showcase the actual capabilities of the console, hopefully. We’ll get to know how true these rumors actually are in a couple of days.