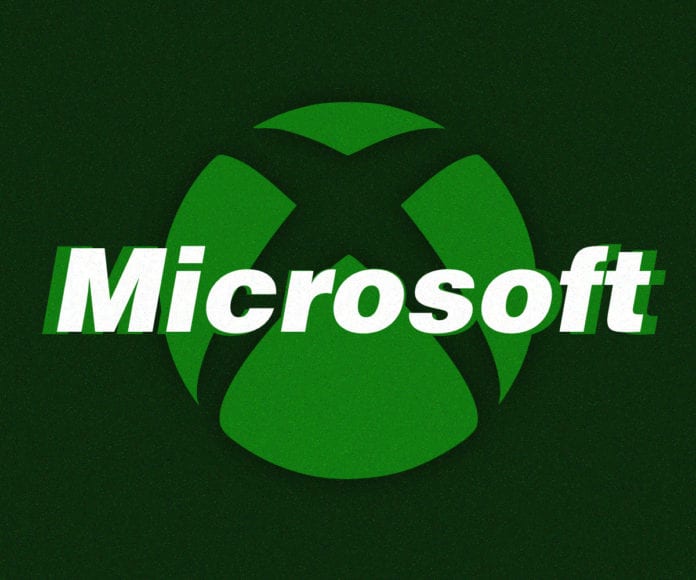 Microsoft is finally allowing its Xbox Game Pass Ultimate subscribers have an early look at Project xCloud, Microsoft’s Cloud Gaming service. The software giant has been working on this service for quite a while now, and the final version is expected to be released on September 15th. Microsoft is expected to release a new version of its Xbox Game Pass for Android that’ll let you access the service.

If you are an Xbox Game Pass Ultimate subscriber, and you live in the United States, you can head over to the Google Play Store and install Microsoft’s new Xbox Game Pass Beta app. The app will then show you a pop-up, that’ll let you stream the games.

Though the Beta won’t feature the full-100 games library, it still has a few (30 in total) AAA and AA titles. In a statement to The Verge, Microsoft’s spokesperson said that this beta will ensure a smooth transition to the final release:

“Existing Xbox Game Pass (Beta) app users will get the opportunity to test a subset of the available titles as we ready the experience for broader availability next month. This limited beta is critical to providing the best possible experience for members at launch and should not be considered indicative of the final experience or library.”

Project xCloud: Everything You Need to Know

Project xCloud is Microsoft’s Cloud Gaming solution that lets you play Xbox Game Pass Library games from anywhere in the world. The games are processed on Microsoft’s Azure servers, and then ‘streamed’ back to your devices. The service will be available starting September 15th, at no additional cost to all Xbox Game Pass Ultimate subscribers, though it won’t be available in India just yet.