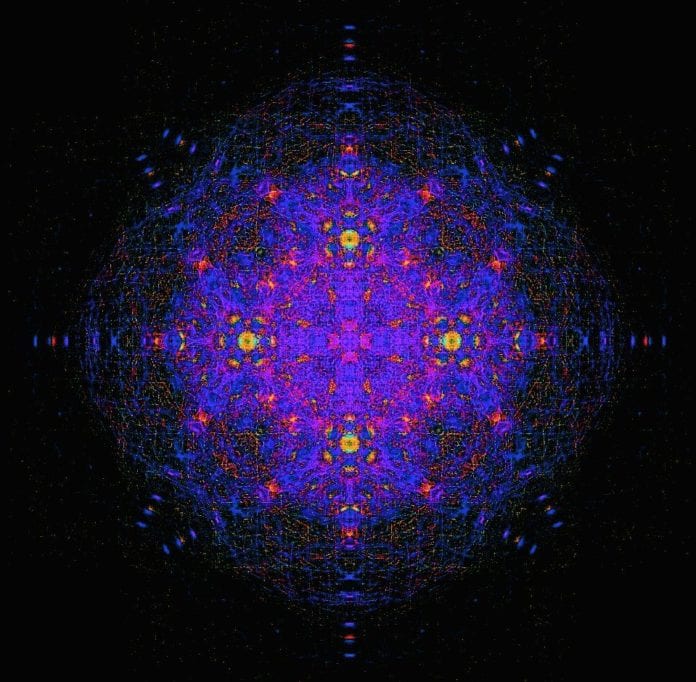 A Polaron is a transient configuration between electrons and atoms, which are also called quasiparticles. These nanoscale phenomena are extremely hard to observe as they only last for trillionths of a second. This makes the incoming news even more remarkable. Reportedly researchers were able to observe them for the first time. These configurations are unique and have characteristics that can help us understand different materials’ properties and how they get them. The news of this observation has spread rather quickly as physicists worldwide have taken note of this discovery.

The observation was made in lead hybrid perovskites. These are the next generation of solar cell materials that are being studied to hopefully improve upon the conversion rates that the silicon panels used today provide. Researchers think that these polarons might be able to clue us in as to how perovskites turn sunlight into electricity.  The process of observing these quasiparticles involved some expensive machinery. The researchers pointed light towards single crystals of lead hybrid perovskites and then observed them using a giant X-ray free-electron laser called Linac Coherent Light Source. It was used to image the crystals in picoseconds.

The concept of generating electricity using solar cells ties together with polarons rather elegantly. When the material in a solar cell is charged due to the incoming Sunlight, electrons are liberated. These electrons move around the material. When they move around, they are engulfed by a bubble of local distortion, called polaron, which travels around with them. Researchers have argued that this bubble prevents electrons from scattering off defects in the material and helps facilitate easy travel within the material.

This is seen as a potential mystery solver because it is not outrightly evident why perovskites should serve as good solar panel material. This is because they have a lot of defects, which should theoretically limit the flow of current. These traveling distortions in the lattice of the atoms might finally give an anwer. The researchers did not expect the distortions to be this big. They are allowed to move by the flexible and soft atomic lattice structure of the hybrid perovskite. While these materials have taken over solar energy research, any consensus on how they work is not within sight. While the idea that Polarons might be responsible for this is an old one, the observation has put the spotlight back on it.

Many more questions need to be addressed. It still hasn’t been shown that these quasiparticles are responsible for the efficiency of Perovskite as solar panel material. The work on this will continue, and hopefully, researchers arrive at a consensus pretty soon.