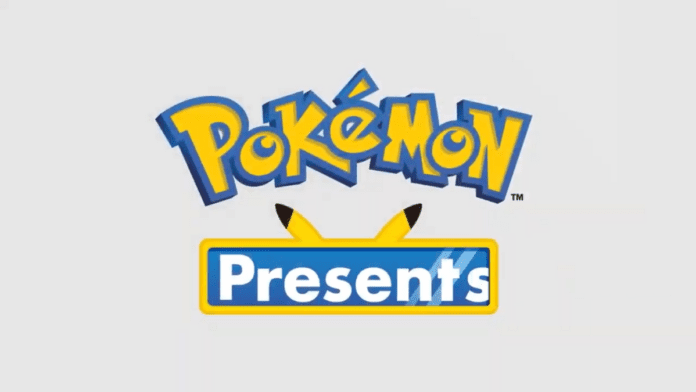 That was Pokemon Presents August 2021, and what a huge presentation it was. Everything from Pokemon Unite to Pokemon Legends Arceus was presented, and everything looked fantastic. Let’s take a look at everything that Gamefreak announced.

Every announcement made in Pokemon Presents August 2021

Everything that we ever wanted from a Pokemon game, Pokemon Legends Arceus, headlined the presentation with several huge reveals, which we plan on covering with much more detail in a separate article.

In short, there are new Pokemon forms, alongside new evolutions to several Pokemon that deserved it, including Stantler and Basculin. More game mechanics were introduced, such as the new battle, crafting and camping mechanics. New characters were also revealed, showing you why you get the opportunity to roam the new region of Hisui. The mystery of Arceus was also teased, making this one of the most hype Pokemon reveals ever.

Pokemon Brilliant Diamond and Shining Pearl also had a not as amazing yet eventful presentation showcasing some new features alongside several returning ones. Pokemon Presents August 2021 showcased the games in just the way they are- Almost photocopies of the original, with a few added features. A new Nintendo Switch Lite featuring Dialga and Palkia is also being released to mark the occasion.

The Sinnoh underground is returning, featuring Pokemon statues, which influence the Pokemon you find in Pokemon Hideouts, a new feature. Roaming Pokemon are also returning in Pokemon BDSP, which is a great addition to the game. Character modification and Super Contests also return from Pokemon X and Y and Diamond and Pearl, respectively.

The latest Pokemon game, the Pokemon Unite MOBA, is coming to our phones after being out for the Nintendo Switch for about a month. Crossplay between the two platforms is not only allowed but encouraged. The game releases on Android and iOS on September 22.

Two new Pokemon are getting a release, being Mamoswine and Sylveon. Before August 31st, Nintendo Switch players can redeem their free Zeraora from their games. The new mobile versions of Pokemon Unite will release two new Pikachu skins that will be gifted to players for free.

Galar Pokemon will be available in Pokemon GO starting soon, with fan favourites such as Wooloo and Falinks being one of the first ones available. Zacian and Zamazenta will also be available in 5 Star raids.

As announced on Pokemon Presents August 2021, Pokemon Masters EX is celebrating its 2nd anniversary! Players will receive 3000 gems, alongside 100 new pulls in this event, as a form of celebration.

The game’s new story events were also revealed, with Giovanni returning to unleash chaos alongside Team Rainbow Rocket. A new skin for N is also coming to the game soon, so watch out!

So, that was Pokemon Presents August 2021! Let us know what you like the most about it in the comments, and look out for more Pokemon coverage in the future.