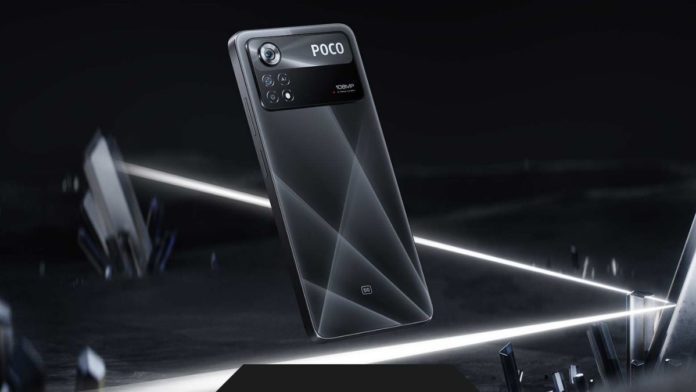 Last month, POCO announced the M4 Pro and X4 Pro 5G in Europe. The former was launched in India on the same date, and now the company is bringing the X4 Pro 5G to India next week. POCO India revealed the launch date for the X4 Pro 5G, i.e. March 28.

The launch event for POCO X4 Pro 5G will be motion-captured, scheduled to begin at noon. The teaser reveals that the smartphone will be sold exclusively through Flipkart in India.

There’s not much to be revealed about the POCO X4 Pro 5G since the smartphone is already launched in Europe. The smartphone coming to India is expected to be the same X4 Pro 5G launched last month. However, the Indian variant will come with a 64MP main camera instead of the 108MP camera found on the global variant. Further, the smartphone will have a 120Hz Super AMOLED display ad 67W charging support. There’s no word on the rest of the smartphone’s specifications, but we expect to know more about the X4 Pro 5G as the launch nears.