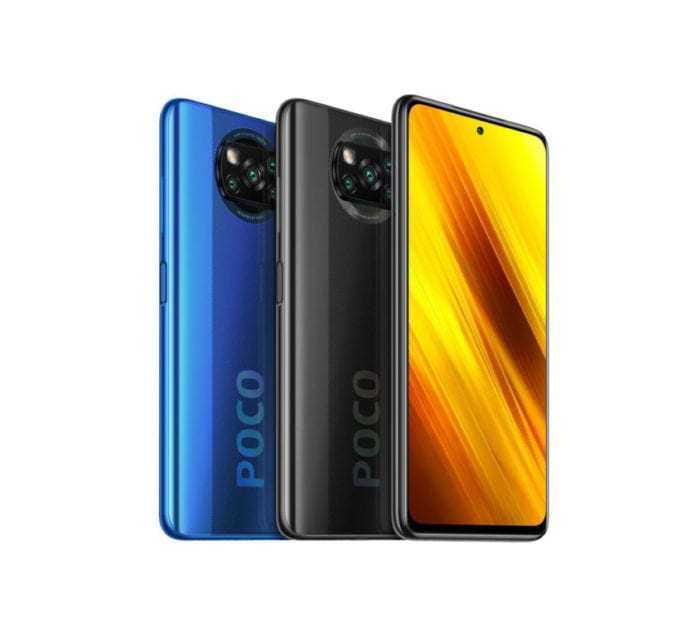 It’s been only six months since Xiaomi unveiled its last POCO X series device, and they’re back at it again with the launch of its successor – the POCO X3 NFC. For quite some time now, Xiaomi has been attempting to distinguish its POCO sub-brand from rest of its line up but has miserably failed with the launch of Poco M2 Pro, which was more-or-less a rebranded Redmi Note 9 Pro. With the launch of POCO X3 NFC, Xiaomi aims to introduce Snapdragon’s latest 732G processor in the POCO X series that promises to bring it up-to-the times. What’s new? Let’s take a look:

POCO X3 will start retailing from 8th September 2020 and is exclusive to only some European countries for now. We don’t know when this smartphone will make its way to India.