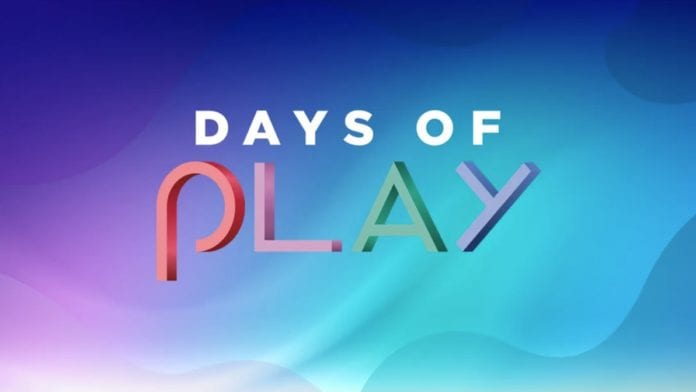 A word of caution – A lot of the games on sale here can be found for cheaper with used copies, which you can find on open marketplaces or socialist retailers who accept game trades.

Demon’s Souls is at its core a PS3 game with upgraded visuals, but it somehow managed to become the definitive PS5 launch title. With its gorgeous art direction, punishing difficulty and extremely fast load times to mitigate the same, Demon’s Souls is a must-have for any PS5 owner. Since the game’s abysmal ₹4,999 pricing is now down to ₹3,999 , it makes sense for Indian gamers to check it out now.

Ah, Spider-Man – the ultimate mascot for PlayStation 4 and 5. Miles Morales puts the focus squarely on the titular hero, and while it is a cross-gen game, the upgrades on PS5 elevate the experience enough for some to call it a next-gen game. Sure, you could play the game on a PS4/PS4 Pro at 30 FPS and sub-4K resolution, but the PS5 enhancements with 60 FPS and ray tracing are something else. The PS4 version has a free upgrade path to the PS5 version, and since the game is shorter than its predecessor, the discount is a welcome change for those who were willing to wait and not pay full price for the game.

Sackboy has long been a mascot for the PlayStation, going back to the early days of Little Big Planet. A Big Adventure, however, is a very different experience with it being a full-on 3D platformer. It may seem like a discount Mario 3D world rip-off, but that doesn’t take away from this fun little game. However, whether anyone would want to spend near AAA money for this game is left up to gamers’ individual preferences. It’s worth noting that the game is cross-gem, and you can only find it discounted on the PlayStation store and not with official retailers. We suggest picking up a used copy if you really want to get it for cheap.

The Nioh games have made a name for themselves, despite taking a lot from the more famous Dark Souls franchise. While it does borrow the same Souls-like mechanics, Nioh had its own lore and additions that got the game, and its sequel, a very passionate fan-base.

While it may have been a controversial sequel, The Last of Us Part II definitely didn’t pull any punches in pushing the PS4 to its limits with its gorgeous visuals and gameplay. The game recently got a free PS5 patch which lets the game run at 60 FPS, so picking it up at a nice discount is quite a great way to experience it if you didn’t have a PS4 before.

Ghost of Tsushima was one of the best games of its generations, partly helped by the fact that it came at its tail end. This allowed developer Sucker Punch to truly harness the power of the PS4, and also brought much faster load times for its open world, giving us a glimpse into the SSD-enhanced loading on PS5. Speaking of which, the game also got a PS5 patch for 60 FPS, so that’s another bonus to pick it up right now.

To call Death Stranding unique is an understatement. Hideo Kojima’s (questionable) masterpiece was built on the same engine as Horizon Zero Dawn but provided something completely different in its gameplay. Unfortunately, the game hasn’t gotten a PS5 update yet, and with the PC version going on sale frequently, we’d recommend getting this only if you don’t have a decent PC.

Simply put, God of War is a must-have for any PlayStation gamer. The 2018 soft-reboot of the hack-n-slash franchise gave a new meaning and purpose for Kratos to exist in the modern gaming landscape, with a more heartfelt story and top of the line visuals in the console space. God of War also received a PS5 patch for playing it at 60 FPS at 4K (checkerboard), so if you own the PS4 disk you can upgrade to the PS5 version for free.

Along with game discounts, players can also participate in community activities during the days of play, which can be found here. The PlayStation days of play sale will end on June 7, 2021, so make sure to get these PS4/PS5 games at a discount before then.