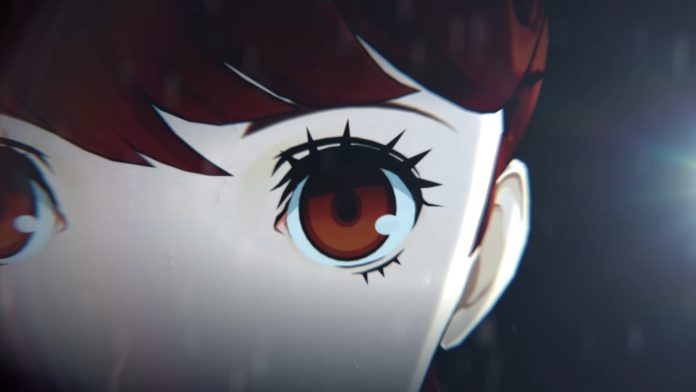 Atlus has announced Persona 5: The Royal for the PlayStation 4 following the unveiling of a teaser for “P5R” back in December.

Check out the reveal trailer below:

The reveal trailer is short one, showcasing a new character, a red-haired girl whose a 1st Year in Shujin Academy, the protagonist’s high-school, standing in the center of Shibuya Scramble as a voice asks her what she thinks of the Phantom Thieves ? She replies saying that while helping people is a wonderful thing, She doesn’t like the Phantom Thieves as she believes their methods won’t make the world a better place nor help anyone.

For those hungry for extra information, worry not, as more details will be revealed about Persona 5: The Royal during the Persona Super Live Concert on the 24th of April.