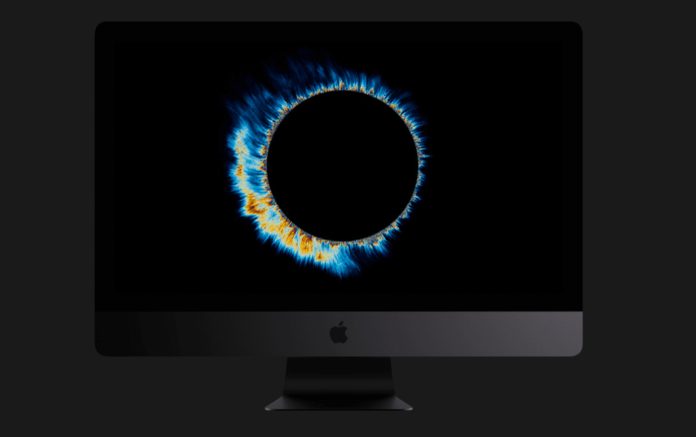 According to DIGITIMES Research, Taipei, AIO PCs will see a steep decline in shipments, credits to the ongoing trade tension between the US and China. If the claims are true, we could see a decline as high as 5% in 2019, that amounts to 12.9 million units shipped in total.

These numbers might only show half the story. Claims have been made that Intel’s ongoing chip supply might also have to do with AIO PC shipments. Earlier this year, Intel suffered a major dearth in chip supplies which pushed back its production of 10nm chips. With these issues in hand, the AIO PC will account for 12.6% share in shipments in the year 2019. DIGITIMES, earlier this year gave a similar report of AIO PC sales decline but the numbers escalated amid the Huawei ban and US’s fiery trade tariff hike.

Out of all the top AIO PC companies, Apple and Lenovo will suffer the most, followed by HP and Dell. These predictions have led the vendors to cut orders by significant margins. Apple recently updated its iMac lineup with processors ranging from Intel Core i5 processor, all the way up to Intel Xeon W processor for the iMac Pro version. These AIO come with a 5K display. While iMac Pro models are aimed towards creative professionals, the lower end iMac models are perfect for AIO home desktop computers. These sale shipment numbers are just salt over the wound after the US trade tariff escalation and will result in major setbacks in profits.