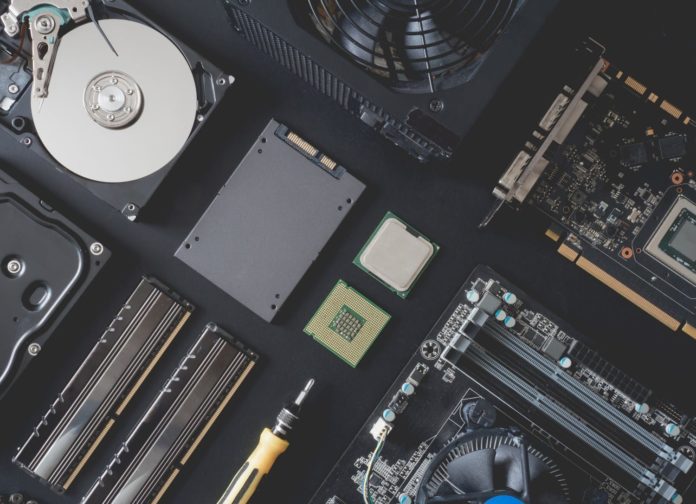 This holiday season is proving to be an ideal time if you’re planning on upgrading your system or maybe even starting a new build. The PC component market was very volatile and quite surprising for PC enthusiasts in 2018 with components’ prices fluctuating quite frequently throughout the year.

The crypto boom at the start of the year saw graphics cards prices shooting up to new heights. Prices of DDR4 memory also escalated by the middle of 2018 as the manufacturers faced a shortage of NAND which is required to produce RAM. However, by the end of the year, most of the prices stabilized, in fact, plummeted quite a bit, making this the best time to buy new PC components.

Observing the graph of RAM prices in the last 18 months, we can see the prices of 4 GB RAM has taken a dip by 10.14 percent as compared to last quarter while 8 GB RAM experienced a drop in prices by about 10.29 period during the same period.

Other than that, prices for the NAND Flash which is used to produce SSDs also decreased remarkably. 512 GB, 1 TB, and 2 TB SSDs are currently retailing at significantly lower prices than at the start of the year. Particularly, the 2 TB SSDs are selling for as low as half of what they were costing earlier.

Additionally, since the crypto currency market is on a low right now, the GPU prices have taken a significant dip too. Plus the miners are now making a switch to specialized ASIC based mining machines instead of mainstream GPUs due to the difficulty in mining Bitcoin with normal GPUs.

So if you’re in the market for components for a PC upgrade or a new build, don’t wait for too long, you might lose out on some great deals, particularly on RAMs, SSDs and GPUs.

The Very Best PS4 Exclusives to Play on Christmas 2018