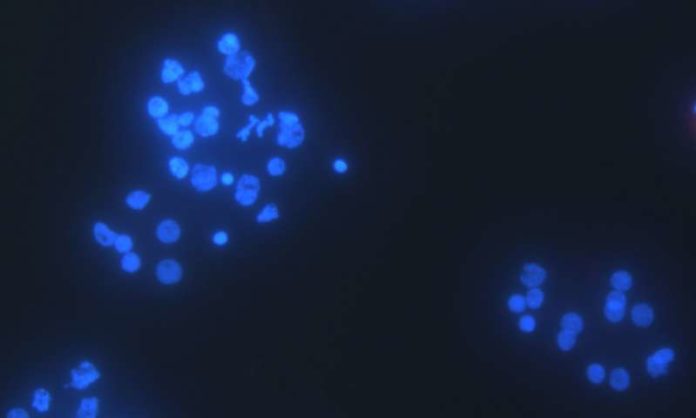 A parasite name Henneguya Salminicola that lives in water and generally attaches itself to fish for sustenance is more interesting than your average parasite. It is the first known animal on the planet that doesn’t breathe. The mere fact that living inside dense tissues doesn’t present you with many opportunities to breathe doesn’t explain the behavior of this outlier of an animal.

In all the animals that researchers have had a chance to study, the DNA sequence has some respiratory genes. The careful study of H. Salminicola and its cellular structure revealed no signs of Mitochondrial DNA, the sequence found in the mitochondria, which includes the genes responsible for respiration.

This Biological anomaly is hard to digest for researchers, although the absence of respiratory genes is not out of character for parasites of this particular class. These parasites are distant relatives of the Jellyfish and thought to have evolved away from a more Jellyfish-like past. This deviation has continued for millions of years and has resulted in them losing a lot of organs thought to be the backbone of life, such as tissue, nerve cells, muscles, and now; the ability to breathe.

The exact reason for such a bizarre phenomenon is still debatable, although the widely accepted reason is that the loss of these organs has greatly reduced their genetic size, which in turn helps their style of living, which is, reproduce as quickly and as often as possible.

These organisms are relatively benign for their class of organisms. Although they have a lot of similarities to sperm cells, these organisms are purely parasitic. The biggest question with such a discovery is, how does such an organism produce energy? Well, the scientists think it directly imports ATP molecules from the host. The research is still ongoing, and scientists hope to find more interesting things about this parasite.