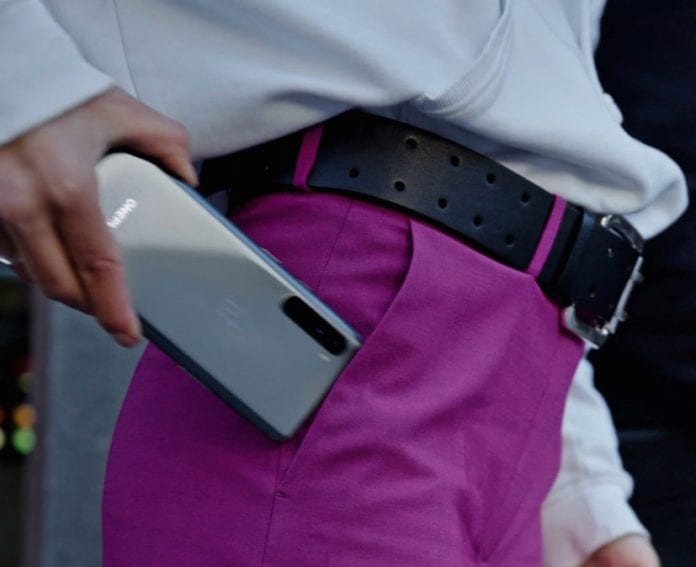 Ever since OnePlus revealed they are going to launch an affordable smartphone, there have been tons of speculations and teasers, which has built up immense hype around it. Thanks to OnePlus’ official teasers, we know some specifics of the device before the launch. Though we know the smartphone – OnePlus Nord is launching this month, July, the actual date was still a mystery. Some rumours claimed the launch date to be July 10, but that now seems to be wrong. It’s because we now have finally got a launch date for India, thanks to an AR Launch Invite issued by Amazon India. It seems Amazon has subsequently pulled the invite following the slip-up.

Luckily, @smasithick managed to take a screenshot of the invite (shared by popular tipster Ishan Agarwal), revealing the July 21 launch date and a now-inactive website (nord.oneplus.com/NordAR). Check out the images below.

The invite points out that OnePlus Nord will be unveiled in AR (Augmented Reality), which will be the “world’s first AR smartphone launch.” However, OnePlus hasn’t officially disclosed the launch date, and it’s also unclear how OnePlus plans to pull off an AR event. Nonetheless, it seems to be exciting enough to look forward to the launch event.

OnePlus has teased today a unique feature of the Nord, which is absent on other mid-rangers (at least in India) offered below the $500 mark. OnePlus Nord’s camera system will feature OIS (Optical Image Stabilisation) for capturing steady shots. The inclusion of OIS has been teased on OnePlus Nord’s official Instagram account through stories.

OnePlus Nord is confirmed to sport the mid-range Snapdragon 765G chipset, making it the first phone in India to feature this 5G SoC. Furthermore, the Shenzhen-based firm recently gave us a glimpse of the device in one of its Instagram videos, revealing its design. The rear seems to be housing a vertically aligned quad-camera setup.

As for the rest of the spec sheet, it is tipped (not confirmed) to sport a 90Hz OLED display, a dual-punch hole camera (confirmed via video) featuring 32MP as the primary sensor and 8MP as the secondary sensor, and 30W fast charging to juice up the 4,300mAh battery. Its also rumoured to launch around the Rs 25k price bracket in India. OnePlus recently launched its affordable line of smart TVs in India and now launching its mid-ranger first in India, shows OnePlus is pretty serious about India.