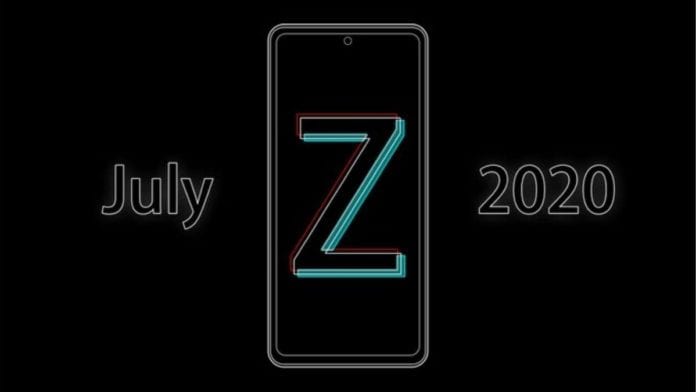 We have been waiting for news about an affordable offering from OnePlus brand ever since OnePlus 8’s ‘flagship’ pricing. This is where the OnePlus Nord previously rumored to be OnePlus Z or OnePlus 8 lite comes in.

The brand has been inching towards a premium pricetag ever since its ‘enthusiast’ beginnings, OnePlus 8 Pro completed this transformation. It was a true flagship chock-full of features including IP68 and Wireless charging. This also came with a flagship-level pricing and some fans of OnePlus felt betrayed that the flagship killer has turned into a flagship.

The news of the price comes soon after the OnePlus Nord name was officially confirmed. The phone is said to come with a Snapdragon 765G, three rear-facing cameras and dual front-facing camera setup.

There were previous rumors that the phone will be equipped with MediaTek Dimensity 1000 chipset but that mentioned a single front facing camera with a cutout. We still don’t know which chipset will be used for the OnePlus Nord.

OnePlus has definitely seemed to target the new iPhone SE in terms of pricing. As the latter is priced at $399 for the 64GB while the 128GB and 256GB goes for $449 and $549 respectively. So the pricing of ‘under $500’ which might as well be $499 props it right in the middle especially if the OnePlus Nord comes with a base storage of 128GB.

On the Android side of things, we have the Pixel 3a XL which costs $479 but could be found for cheaper. But that phone is about a year old and the new Pixel 4a is rumored to be released soon. So we would have to wait for that to compare.

The ‘under $500’ pricing of the OnePlus Nord is perfect for those looking for a OnePlus phone but don’t want to spend the extra premium for a proper flagship. This was found in a story on their official Instagram page OneplusZLiteThing.

OnePlus Nord is opening pre-order for 100 units at 9 A.M on July 1st, 2020. It has also been said that European and Indian markets will receive the product first while the US will have a beta program before a full launch.