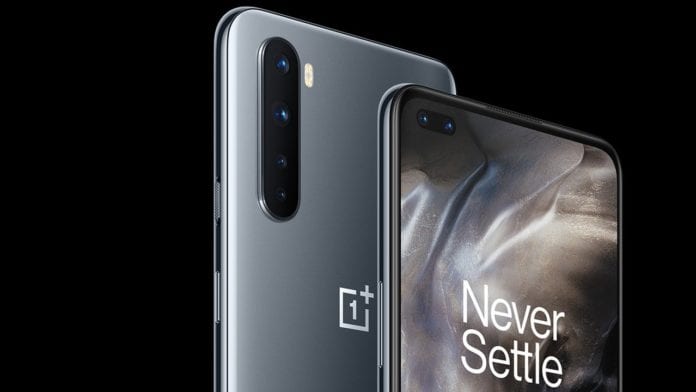 So what is the Nord LE?

Like the original OnePlus Nord, this one features the same  6.44-inch AMOLED panel with a 90Hz refresh rate and in-display fingerprint sensor.

Under the hood, the Nord LE is powered by the Snapdragon 765G chipset coupled. There’s a 4,115mAH battery with support for 30W fast charging.

So, what does LE stands for? The LE is an acronym for Literally Only One Edition, and it’s priceless as you can’t buy it. But you can have it, only one of you, and for that, you will have to participate in OnePlus’ giveaway. You can know more about it here.

Well, it’s not the Nord we were waiting for, but it’s literally one of its kind. But I’m going to try my luck as we wait for the next Nord smartphone.