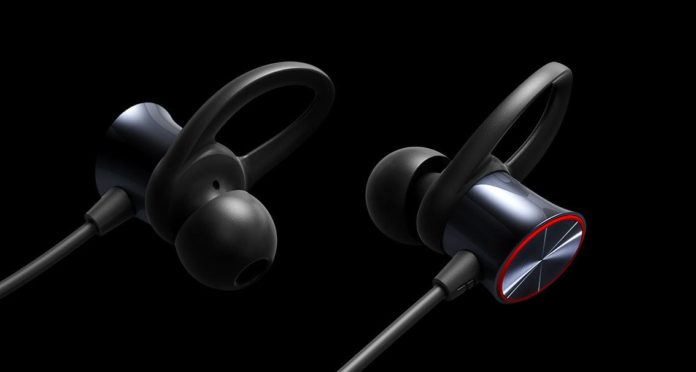 OnePlus is now all set to launch the OnePlus 8 Series in an online event on the 14th of April, and the key specifications are already confirmed by the company. While we are just a week away from the official launch, the leaks have not stopped yet, and now a new report suggests that OnePlus is said to launch the OnePlus Bullets Wireless Z earphones soon and is said to come with major upgrades to previous Bullets wireless.

OnePlus Bullets Wireless Z earphones are said to come up with a Warp Charge, the company fast charging technology, and are said to offer around 20 hours of battery life on a single charge. Moreover, a 10 Minute charge is said to provide around 10 hours of usage.

It is also said to be IP55 certified for protection against the water and dust. As it is a wireless product, the Bluetooth latency is said to be 110ms, which, if true is quite impressive. The Bullets Wireless Z is said to be neckband styled products and not just truly wireless earbuds.