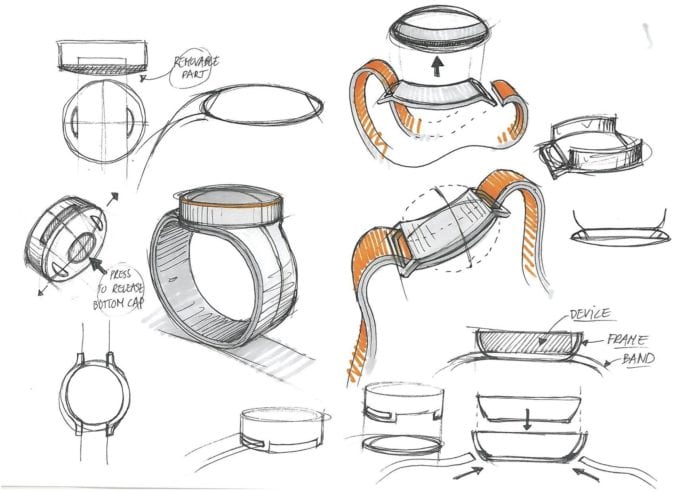 In 2020, OnePlus forayed into the budget segment with its Nord smartphones, a bunch of affordable smart TV’s and now it seems like that the OnePlus is all set to tap into the budget wearable in 2021.

OnePlus Band will be initially launched in India

Citing insider sources, the Android Central report suggests that OnePlus is working on a budget-oriented fitness tracker that might hit Indian shores in early 2021 and then and making its way to other markets later. As far as pricing is concerned, it is being reported that the OnePlus Band might cost around $40, going head to head against Xiaomi and Realme’s fitness trackers.

According to AndroidCentral’s report, the OnePlus Band will be heavily inspired by its counterparts. The report suggests that the OnePlus fitness tracker will sport an AMOLED screen and will offer multi-day battery life, just like the Mi Band. We can also expect it to feature a heart rate sensor or even a SpO2 sensor along with some sort of waterproofing.

A few weeks ago, OnePlus’ CEO Pete Lau confirmed that the OnePlus Watch is under development, hinting at an early 2021 launch. The smartwatch is expected to be powered by Snapdragon Wear 4100, running WearOS.