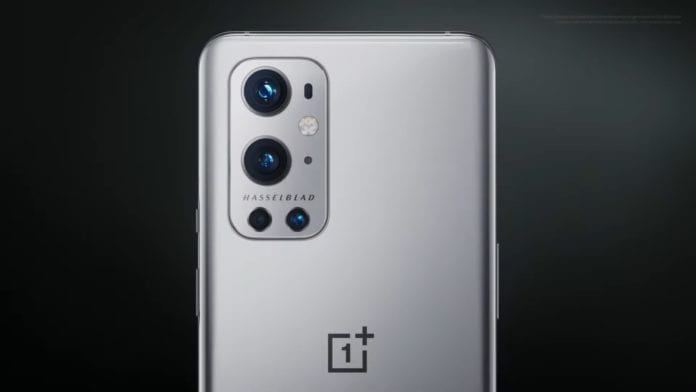 In addition to the two much-anticipated smartphones at its upcoming launch event on March 23, OnePlus will also launch a third phone – the Oneplus 9R in India at an “affordable price point”.

The phone, called OnePlus 9R, will also feature the “latest technology and must-have flagship features,” according to the company in an interview with News18.

“At OnePlus, we strive to bring flagship experiences to users, where performance and burdenless design become an essential part of their device. Along with the OnePlus 9 and 9 Pro, we are excited to launch the OnePlus 9R in India, featuring the latest technology and must-have flagship features,” a OnePlus India spokesperson told IANS in a statement.

“The OnePlus 9R will empower users with smooth scrolling, immersive gaming controls and a superior viewing experience, effectively bringing our best-in-class flagship experience to a wider audience at an affordable price point.”

In addition to these phones, OnePlus CEO Pete Lau this week confirmed the launch of OnePlus Watch on March 23. There have been much speculations about the features of the upcoming OnePlus 9 series phones.