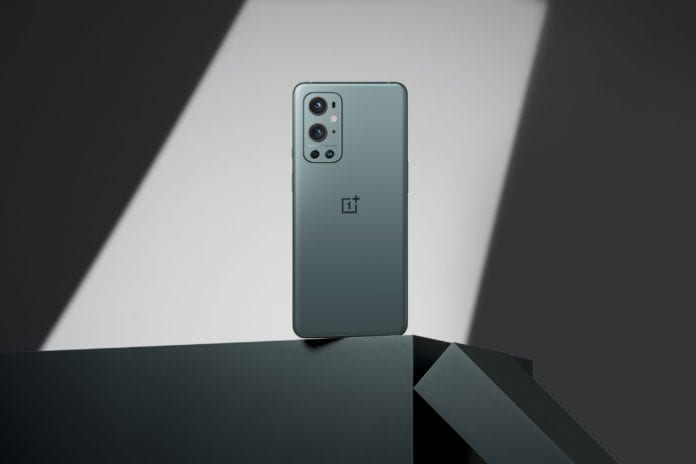 “As a global technology company, we always look for ways to address the different usage habits and preferences among our users worldwide,” “We truly believe this customized new operating system will bring our Chinese users a software experience that is better suited to their liking,” says Gary C, Product Lead OxygenOS.

The HydrogenOS might not be coming in future OnePlus’ smartphones, but it isn’t disappearing also, as previous OnePlus smartphones running HydrogenOS in China will still get regular updates.

It’s not surprising to see OnePlus ditching its own software favouring Oppo’s ColorOS since both the smartphone manufacturers are owned by the Chinese conglomerate BBK Electronics OnePlus’ CEO and founder Pete Launch serving a critical role in Oppo also.

With Oppo being one of the biggest smartphone brands in its home country, ColorOS has a huge user base and a widely large team working on it than OnePlus’ HydrogenOS. So this shift could mean a much better user experience to OnePlus users in China.

OnePlus’ CEO Pete Lau is on a spree, spilling all the beans. The OnePlus 9 Series is co-developed with Swedish camera manufacturer Hasselblad, and the upcoming series is said to bring some huge camera advancement over the previous OnePlus smartphones. The OnePlus 9 series is set to debut on March 23, and it’s only a matter of few hours before we get to know more about OnePlus’ next flagship series.