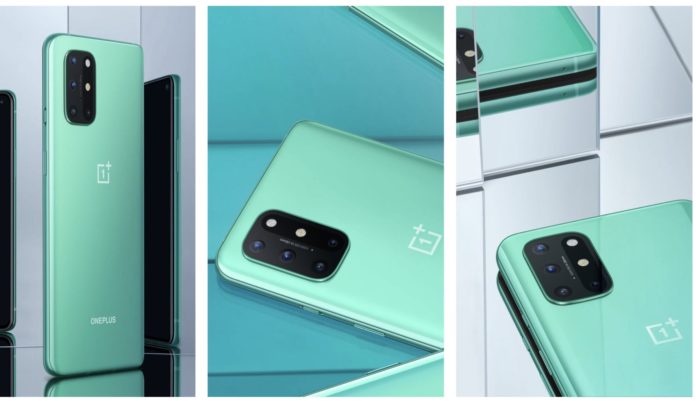 We already know that OnePlus isn’t releasing either the OnePlus 9T or 9T Pro. However, OnePlus’ obsession with the T isn’t getting over anytime soon as the company is rumoured to be working on OnePlus 9 RT.

The upcoming OnePlus would be debuting with the OxyegenOS 12. The new version of OxygenOS is expected to bring more elements from the ColorOS, so brace yourself for the new OxygenOS. Also, the OxygenOS 12 would be coming with a Theme Store. Further, the upcoming version of the OxygenOS won’t be adopting the Material You.

The OnePlus 9 RT is expected to launch in October this year and is rumoured to be available just in China and India. Well, we could also see some new Nord phones later this year, but there’s no sign of either OnePlus 9T or 9T Pro for now.