Search
Home News Mobile You could own a Oneplus 7T Pro as early as September 26!
Facebook
Twitter
WhatsApp 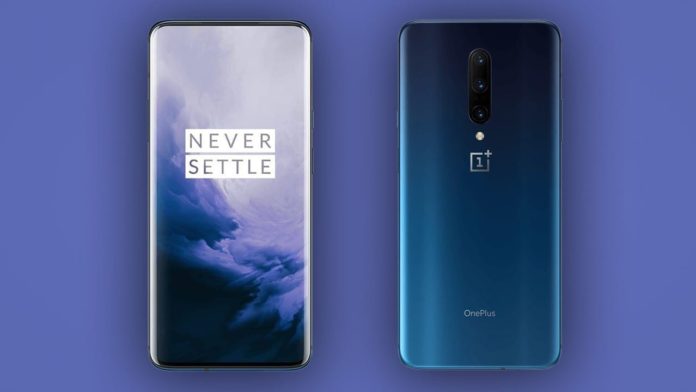 The Oneplus 7T and 7T Pro, like other Oneplus phones, are highly anticipated and we’ve been hearing a lot of rumours about the design, specs and their similarity to the current-gen 7 and 7 Pro. Now, the infamous Ishan Agarwal has revealed a whole spec sheet along with a release date of September 26. That’s quite early as Oneplus usually releases its ‘T’ variants in November.

While the 7T and 7T Pro won’t be completely new phones with a design overhaul, they will follow the design of the 7 and 7 Pro with some minor improvements in the software, specs and cameras. The 7T Pro is expected to have a 90Hz refresh rate, pop-up selfie camera and a curved AMOLED display. But, interestingly, the ‘T’ variants will get a Snapdragon 855+ chipset which is supposed to be slightly faster than then regular 855 in terms of CPU performance and 15% faster in terms of graphics rendering.