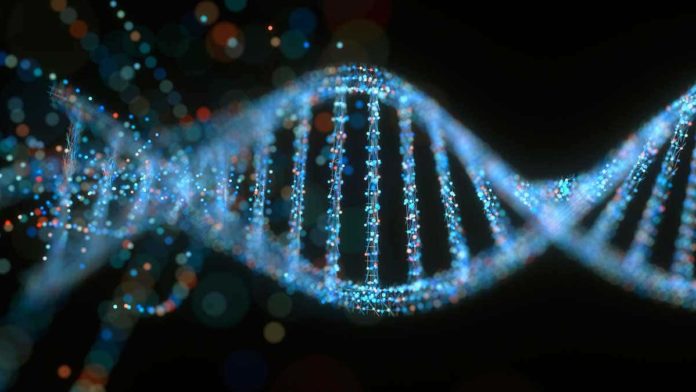 Radiocarbon dating on a 17000-year-old coprolite reveals parasitic roundworm eggs preserved inside. Scientists have found the oldest parasite DNA yet recorded, dating back 16,570 to 17,000 years ago, in the faeces of a pre-historic puma that roamed Argentina’s mountains as the last ice age was drawing to an end. It is the DNA of the roundworm Toxascaris leonina, a species of roundworm still commonly found in the digestive systems of modern-day cats, dogs and foxes.

A study published in the journal of Parasitology on August 27, explains that the extremely dry, cold and salty conditions would have played a role in reducing the breakdown of the DNA and allowing it to be preserved. It also reveals how the coprolite was discovered within a rock shelter 3,582m above sea level in Argentina’s Catamarca province, in a sedimentary layer.

The scientists were able to confirm that the coprolite came from a Puma using ancient mitochondrial DNA analysis.

“The latest find shows that these roundworms were infecting the fauna of South America before the arrival of the first humans in the area around 11,000 years ago,” says co-author Romina Petrigh. “Puma, ancient horses, camelids and giant sloths lived together during the Pleistocene,” she added.

The researchers managed to pick out parasite eggs after rehydrating and sieving the ancient faeces. The team focused on DNA from the mitochondria since DNA breaks down over time.

Dr Piers Mitchell, the director of the ancient parasites laboratory at the University of Cambridge, said “The research shows that if the coprolite is preserved in the right environment, we can detect eggs and DNA from parasites many thousands of years old, This will make it easier to plot how different types of parasites are evolving over time.”