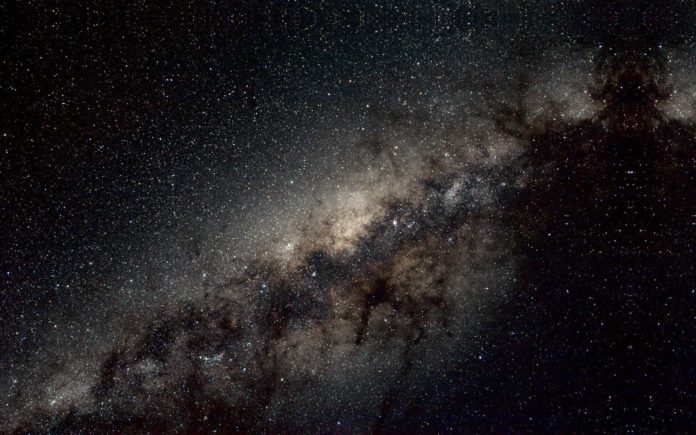 The galaxy’s elderly stars unexpectedly move faster than stellar younglings. Despite their age, the oldest stars in our galaxy outperform their younger counterparts, according to a new analysis by the University of Birmingham, which could help us better understand the history of our galaxy.

A study published in the Monthly Notices of the Royal Astronomical Society highlights data from the Gaia satellite, that is currently working to chart the movements of around one billion stars in the Milky Way galaxy.

Dr Ted Mackareth, the lead author, says “The specific way that the stars move tells us which of these processes dominated the formation of the disk we see today. We think older stars are actively moving because they’ve been around since the time the galaxy was a bit more violent.”

Researchers have calculated that the old stars move quicker into the disk of the Milky Way, the pancake-shaped mass in the heart of the galaxy where most of the stars are located.

Meanwhile, younger ones move closer together at much slower speeds, though they are faster than the older stars, spinning around the galaxy in the disk. These cosmic bodies skirting the outskirts could be annihilated by gravitational interactions with passing smaller galaxies. They could also be disturbed by massive gas clouds.

The research team took some measurements which showed how the brightness of these bodies change over time and shared knowledge on how they vibrate. They were able to take these different data strands and calculate the differences in velocity between different sets of stars grouped by age. They found that the older ones were moving in many different directions, with some moving away from the galactic disk very quickly.

Looking into the future, researchers would like to link what is known about the Milky Way with information about how other galaxies in the universe are formed. This would make it possible to place the galaxy within the very first signatures of the universe.