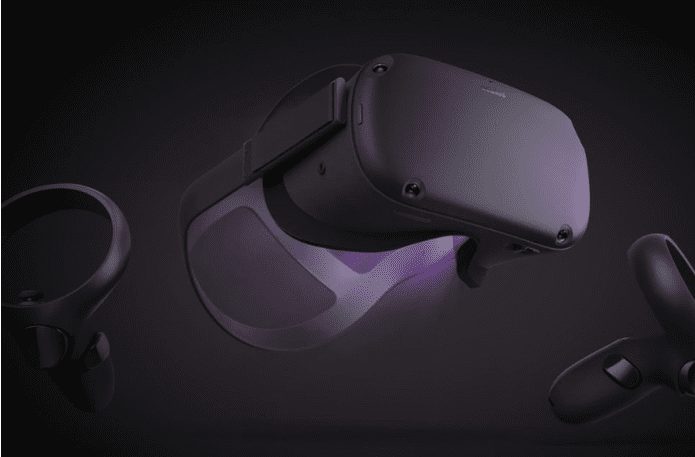 Upload VR found new files in Oculus’ PC application which have revealed the name of the next VR headset to succeed the Oculus Rift, the RIFT S. They also suggest that the device will have built-in cameras, eliminating the need for external trackers. This will apparently be called inside-out tracking, a huge upgrade over the original RIFT

With inside-out tracking, cameras and sensors in the headset allow it to position itself and your body in a virtual space. No more buying external accessories & the headset becomes more portable. This will surely make reinstallations and setup very easy. The Oculus Rift S will do this by housing the cameras and sensors inside the VR headset itself. It’ll not be wireless though. It may still need to be tethered to a PC for the output.

Oculus has been saying it’ll provide an update on the next Rift headset in 2019. Well, 2019 is finally here, so might be it.