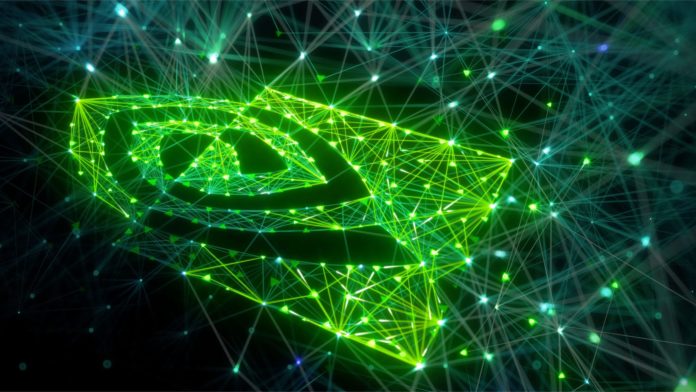 NVIDIA just got a nod from China’s antitrust authority for its acquisition of Mellanox Technologies. After waiting for more than a year (13 months), this is a major achievement for NVIDIA. Since it was feared that China’s antitrust regulatory body might oppose the deal. NVIDIA also claims to close the deal by the 27th of April.

The acquisition is will unite the two of the world’s leading companies in high-performance computing (HPC). Together, NVIDIA’s computing platform and Mellanox’s interconnected power over 250 of the world’s TOP 500 supercomputers and have as customers every major cloud service provider and computer maker.

More About the Deal

Basically, Mellanox Technologies is an Israel based technology company. It is one of the major suppliers of 25, 40, 50 and 100GB Ethernet adapters, switches and cables. Mellanox targets mainly data-center owners and also the companies that build data centers. Apart from Alibaba and Baidu, other notable clients include JD.com, Dell Technologies and Hewlett Packard Enterprise(HPE).

NVIDIA had revealed about the transaction before-hand. Per the terms of the deal, NVIDIA had agreed to pay $125 per share in cash to Mellanox shareholders, representing a total enterprise value worth $6.9 billion.

NVIDIA, very much known for its powerful gaming graphics chips. The Mellanox acquisition (its biggest deal) hints the chipmaker’s keen interest in pushing its data center and artificial intelligence business. This will even help the corp to fight its market game with rivals like Intel, AMD, etc.

“The emergence of AI and data science, as well as billions of simultaneous computer users, is fueling skyrocketing demand on the world’s data centers,” said Jensen Huang, founder, and CEO of NVIDIA

“We share the same vision for accelerated computing as NVIDIA,” said Eyal Waldman, founder, and CEO of Mellanox.

Additionally, this takeover will expand Nvidia’s market share in the data-centre space. Not only the NVIDIA-Mellanox combo will grab outstanding attention from hyper-scale investors. But also help NVIDIA focus on something other than gaming hardware and software manufacturing.